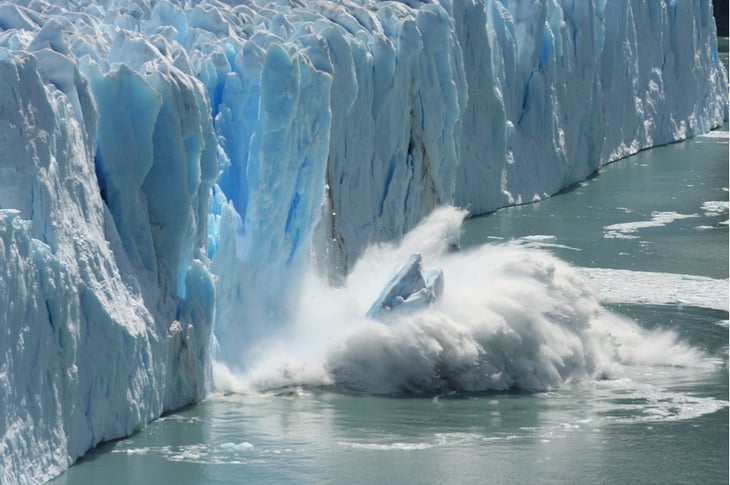 There are several ways we can measure exactly how fast the average surface temperature of Earth is warming. The foremost and simplest way involves measuring ocean temperatures - using a mix of coastal research stations, buoys and ships, temperature measurements from the surface of the ocean are collected and tallied against the long-term average for that area and time of year. Another way is to use good old-fashioned satellites to determine the net inflow of heat that rises to the upper heights of the atmosphere.

You can't wait 20-30 years to see if a climate model is accurately functioning. So, in a process called "hindcasting", the researchers plugged in real-world data that corresponded to a starting point set in the 1970s, and checked to see if the model would accurately predict the next 45 years. This type of climate model accuracy testing had been done before,  but the team used two cutting-edge methods to refine their climate models. Firstly, they factored in full-depth ocean temperature into both their observed and simulated data, whereas previously only more surface ocean measurements were considered. Secondly, they used a new technique to pinpoint temperature changes in hard-to-measure remote areas where there were a sparse number of historical measurements.

After comparing the observed and simulated changes in Earth's temperature over the last 40 years, the team found "excellent agreement" between the actual measurements and the climate models' projected simulation. "In my mind, this agreement is the strongest vindication of the models ever found, and in fact, in our study we suggest that matches between climate models and ocean warming should be a major test of the models." said John Abraham, one of the conductors of the study.1

The study can be found here.