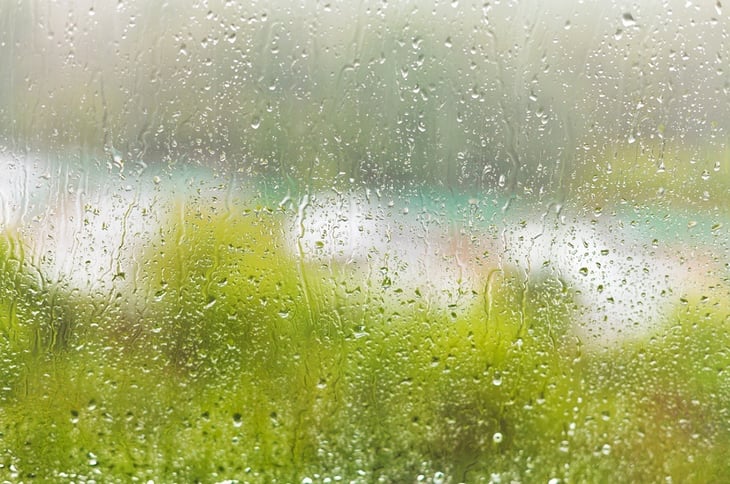 The Value Of Transparency & Environmental Liabilities

There are many ways to earn the trust of the public. Being able to successfully make that shift to "trusted, respected brand' is a huge boon in today's socioeconomic climate. The trope of the secretive, "evil" corporation that we've seen pop up in the public consciousness for the last while has provoked a new wave of businesses that embrace transparency as a way to connect with the public. Opening up your books allows for a very real rapport to be built between your company and prospective clients, while being open about your policies presents your company as honest and responsible.

So why is it so important to be transparent concerning environmental policies? Simply put - it's a growing matter. It's possible that in a decade, companies and governments that don't make their environmental policies and liabilities a matter of public interest may find themselves in a waning minority. More and more people are genuinely starting to care about the growing environmental crises, and are starting to demand open accountability from the major players in the pollution field. Being honest about your liability and remediation efforts can allow your company to sidestep the trust issues that come parceled with the image of "the corporation", and instead become an example of confident accountability. 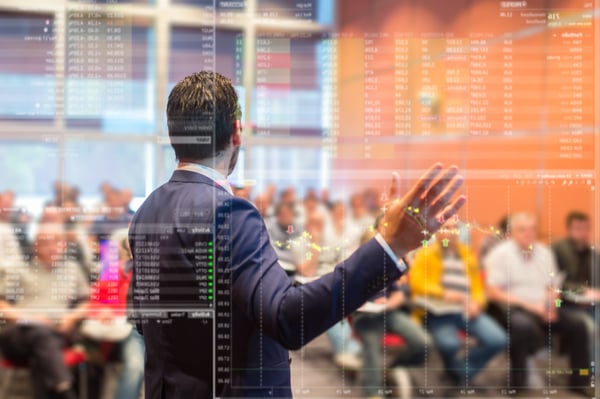 Although we've spoken in mostly business terms so far, transparency becomes an even more essential issue for governments. Not only does open accountability encourage more effective management of environmental liability, but it can help restore a country's confidence in their government - a powerful factor that has far-reaching implications. Transparency International is an organization that catalogs and indexes the public perception of a country's transparency level. China has one of the lower transparency ratings, and the government has responded by becoming increasingly vocal about the country's environmental issues on a public platform that allows for unprecedented levels of communal information. With the rise of social media, the Chinese government realizes that they no longer have a monopoly on environmental information, and now offers hourly updates on air quality, in more than 70 cities. This is a far cry from the more secretive policies of just 5 years ago. China's new resolve to reverse the environmental damage done to Chinese land has provided some gratification for China's many protesters.

"Going green" has become more than just a talking point - it's become a primary focus for many companies, organizations and governments.  As we become more and more globally connected, the future of our planet is looking to be a discussion in which ALL of us can listen in.