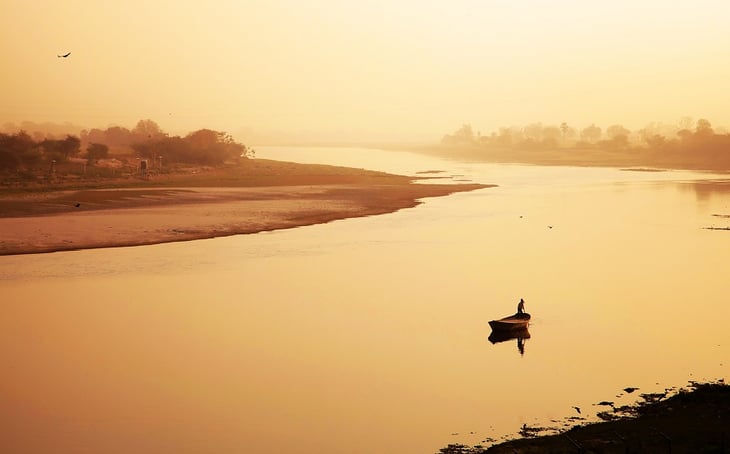 The story of Kodaikanal, which ranks among India's worst environmental disasters, goes like this: In the 1980's, America began to take pollution seriously. Seriously enough that Pond's Ltd., a company that manufactured chemical products, were forced to close their American factories. They moved operations to Kodaikanal, Southern India, where at the time, regulations on environmental pollution were still in their infancy.

5 years later, Hindustan Unilever Ltd. purchased Pond's, and reappropriated the Kodaikanal factory to use as a thermometer manufacturing plant. Imported mercury became the lifeblood of the facility, and soon thereafter, reports of employee health concerns surfaced. "When I worked there, they used to suck up the mercury from the floor using a vacuum cleaner once a day. In another section, where they heat thermometers in an oven, workers are exposed to gusts of mercury vapor every time the oven door is opened," said ex-worker Mahendra Babu1, who later helped to organize workers in a protest against Unilever's lack of safety protocols.  Mercury is one of the most dangerous elements for human exposure, affecting the nervous system as well as the liver, kidneys, brain and lungs.

The real crisis was unveiled when in 2001, Kodaikanal residents discovered a dumpsite on off-factory land that contained 7.4 tons of broken glass coated with massive amounts of mercury. With the help of Greenpeace, a massive protest against Hindustan Unilever ensued. The public aftermath forced Unilever to shut down the factory and deal with a tarnished reputation in matters of environmental pollution. Unilever admitted to improper disposal, though still disputes the size, severity and location of their waste dumps. 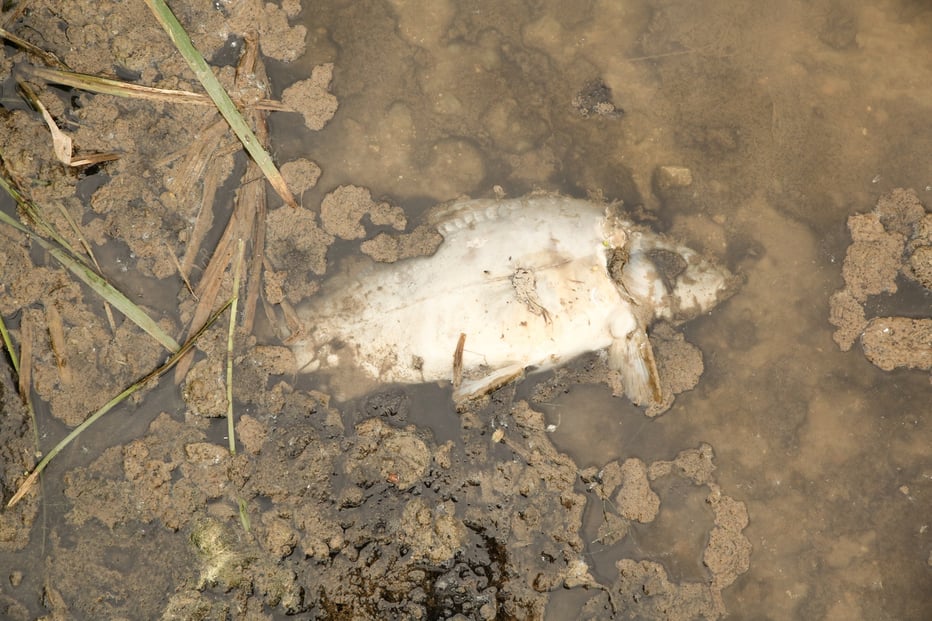 Deceased fish in Berijam Lake were found to contain mercury levels of  190 - 290 mg/kg.

After the very public Kodaikanal incident, companies started to realize that environmental liability could not be an afterthought. The images of Kodai children suffering from brain complications made for a sobering warning. After years of pressure, in 2004, Unilever began planning remediation efforts to decontaminate the soil and properly dispose of the toxic materials that were still littered throughout the Kodai area. After facing backlash from environmental groups over the scope and methods of the clean-up, remediation of the area began in 2009.

Recently, a post on Reddit surfaced detailing how nearby Kodai villages situated downriver from the dump area are still suffering extremely high cancer rates.2 Whereas no official study has been done to assign causality, the state of the Berijam Lake - situated 20km downriver from the factory - shows high levels of mercury.3 This obviously poses an immediate threat to the surrounding village inhabitants, but it also jeopardizes the health of marine and land wildlife that would act as a source of food for Kodai villagers.

It's critically important to have proper contaminant disposal programs. An ecosystem is an interconnected mesh of life - and haphazard toxicity is rarely, if ever, truly contained to one area.