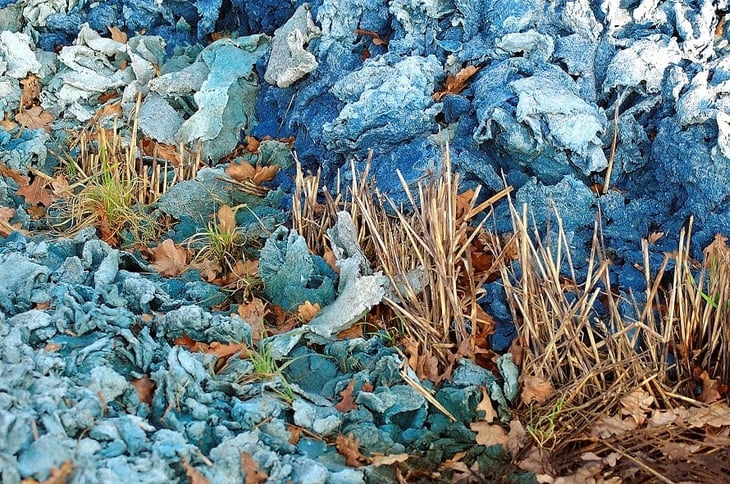 Walpole, Massachusetts Superfund site will be remediated after more than 20 years

The Blackburn and Union Privileges site in Walpole, Massachusetts has been on the U.S. Environmental Protection Agency's Superfund list since 1994. However, soil remediation work has only just begun this month.

Twenty-one years is a long time to delay the cleanup of a site that has been home to industrial and commercial processes on and off since the 1600s. Between 1891 and 1915, the site was home to a rubber manufacturing plant, and between 1915 and 1937 it processed raw asbestos to make break pads. From 1937 to 1985, it was home to cotton and fabric production. Today, experts believe that soil in the area contains a number of volatile organic compounds and inorganic chemicals that pose a threat to human health.

However, it was not until 16 years after the site was placed on the Superfund List that W.R. Grace & Co., Tyco, BIM Investment Corp. and Shaffer Realty Nominee Trust were declared responsible for the property and charged with cleaning it up. During the subsequent five years, further roadblocks appeared. The town government of Walpole initially opposed the EPA's strategy of setting up a water treatment facility at the site, claiming that it would be too disruptive for residents. Officials also worried that the site would be abandoned after remediation, leading to a loss of valuable tax revenue.

Eventually a deal was struck that will allow work to proceed. As this long-awaited project comes to fruition, it is important for stakeholders to reflect on the process and how it could have been expedited. Leaving a contaminated site in limbo for two decades is bad for any community.