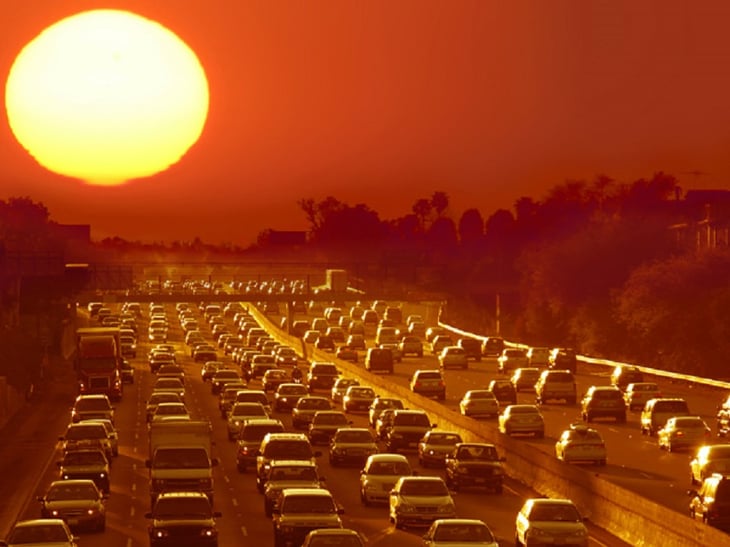 At least consistency isn't an issue. May marked the ninth consecutive 12-month period where the average global surface temperature was the highest on record. That is to say that the 12-month span between May 2016 and June 2015 was the hottest one recorded since we started measuring surface temperatures 150 years ago. The period between April 2016 to May 2015 was previously the hottest 12-month stretch, breaking the record of the period between March 2016 and April 2015 - and so on, going back until the year ending in September 2015.

The National Oceanic and Atmospheric Administration published these and other findings in the State of the Climate report released in May. While their big headline involves the average global surface temperature - perhaps raising questions about outliers - the record heat seems to be an evenly-dispersed issue across the globe.1

The record heat has yielded a wealth of data for NOAA, some with evident statistical relevance buried under the specificity. For example: All six continents recorded at least a top nine warmest April. The global average for this past April was 0.28 degrees Celsius above the previous hottest April. That figure may not sound like much, but don't be fooled - that's a smashed record. The global heat can partially be blamed on the El Niño climate pattern that warmed up the ocean's surface temperatures leading up to June.2 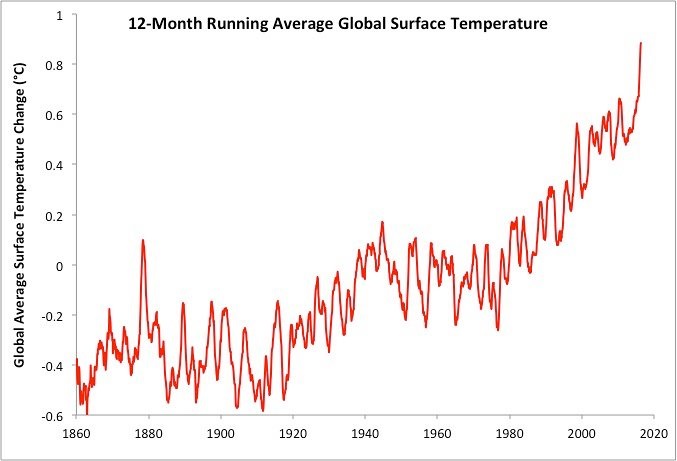 Reports such as these will hopefully continue to propel the efforts of the world's countries in the right direction. In the last year, countries like India, Norway, China and Canada have all made headlines with their developments in green technology and policy change, and the Paris climate talks of the past year have indicated that they aren't the only countries looking to be weaned off burning carbon. If these developments can gain traction, maybe these sort of headlines can start to be few and far between.