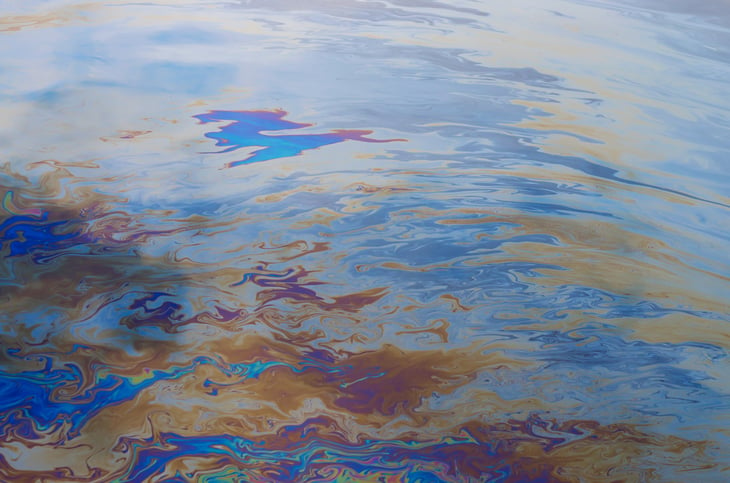 One Of B.C.'s Largest Remediation Projects Ever Is Finally Complete

Nestled in the heart of Victoria's town harbor lies Rock Bay - an industrial site that housed a coal gasification plant that operated for nearly 100 years before it became defunct in the early 1950s. Over the years, the old facility left the surrounding soil, groundwater and harbor marred by contamination. The toxic site lay in relatively close proximity to downtown Victoria for years before Hydro and Transport Canada began remediation of the site in 2004.

After more than a decade and $90 million spent, one of the largest remediation projects in Canadian history is complete. When the first two phases were initiated almost twelve years ago, Rock Bay was a mess. The amount of coal tar runoff that framed the surrounding area meant that Rock Bay was one of the most polluted sites in B.C. history. Even so, when B.C. Hydro and Transport Canada began remediation, neither party knew exactly what they were getting into.

As the digging began, they soon realized that the contamination had bled deeper than they had first estimated. Beginning with the bay itself and nearby shores, the first two phases yielded a total of over 200,000 tons of contaminated soil being removed. On top of that, 7 million liters of hydrocarbon and metal impacted groundwater was treated and disposed of. Nearly 100 years of industrial gasification is - clearly - no joke.

The final stage of remediation involved draining the bay and excavating soil from approximately 10 meters below the bay floor. Special attention was also given to ensuring a sustainable, healthy home for the animals that populate the bay. Ian Chatwell, one of the cleanup project managers noted that wildlife is already starting to return to the site. "We have what, I believe, is a resident blue heron already making its nest in our planting beds.1