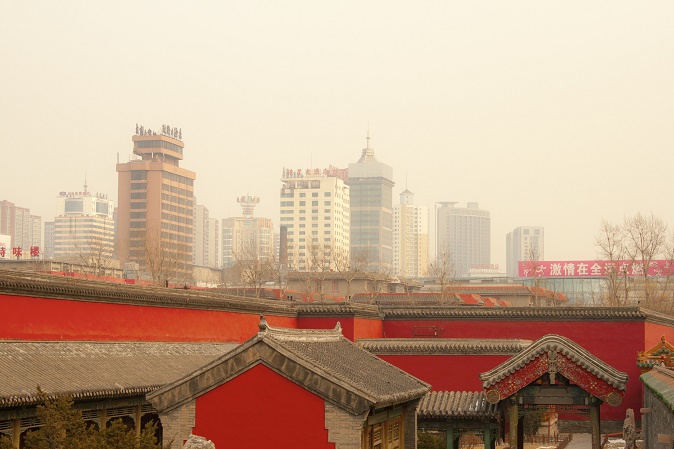 China is no stranger to big, bold moves.

After vowing to wage a war on pollution, China has been quietly and efficiently implementing pilot-testing processes on a city-wide scale through its numerous regions. This forward approach allows China to test numerous eco-friendly initiatives, see how they work in a realistic environment, and more easily implement successful programs on a national level.

City-level experimentation is a big way of tackling China's massive pollution problem, and it's a method that China has used effectively in the past to experiment in the socio-political field. During China's 1978 economic reforms, several local electoral trials were undertaken in the small cities of Rushan, Ya'an, Shenzhen - pilot projects that wouldn't have huge political repercussions. Because of the data from this dip in the democratic pool, China was able to tangibly gauge public reaction. They were also able to see how the local governing parties reacted to the public having some power, as the officials were accustomed to only having to please upwardly in the political power hierarchy. 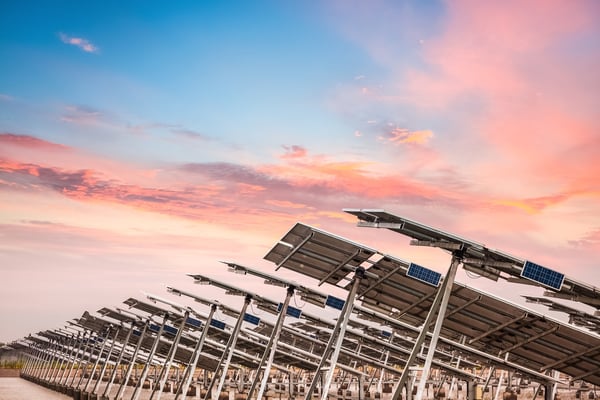 A move towards solar and wind power is a major focus of China's pilot-testing programs.

In China's race to wean itself off coal, it has set up a breadth of solar-based infrastructure in numerous cities - such as Rizhao. At least 95% of Rizhao's buildings are equipped with solar-thermal panels, a technology meant to derive both heat and electricity from the sun. In North America, no city even comes close to 10%.

This give-it-all approach to a select few cities is a smart move that can mean a smooth growth towards clean infrastructure. Identifying what works and what doesn't across different scenarios can offer a valuable dimension of data. At present, there are 29 cities pilot-testing LED street lighting. With the system China has in place, it can tweak these multiple scenarios simultaneously in order to fine-tune the infrastructure model before expanding its use across a whole region.

While the frequent rollout of these pilot-testing projects does cost a lot of energy, China is determined to commit itself long-term towards the switch to clean energy. The issues are far from over, as a new coal-based power plant opens every 10 days. However, in 2014, over 1,000 coal mines were closed down - with another 2,000 set to close in 2015. As China looks to balance its energy costs with a full-speed attitude towards the future, the rest of the world may start taking note.

For more info, check out Peggy Liu's TED Talk on how China is developing its role as the foremost innovator of clean technology.