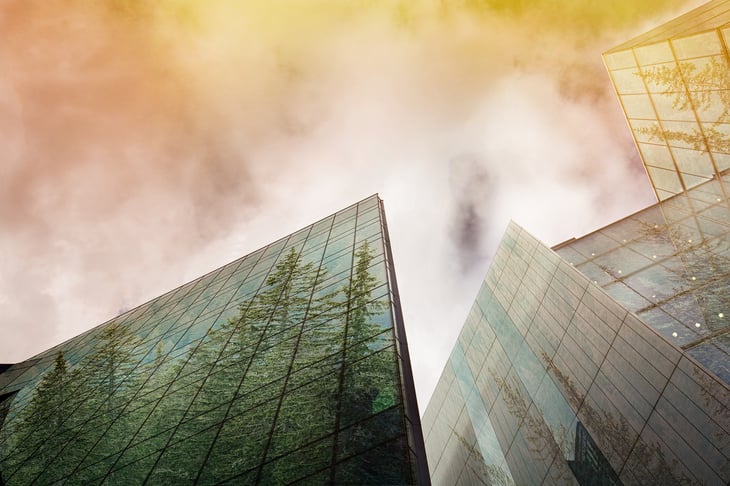 The Eco-Friendly Cities of The Future

As we begin to form a new vision of our future, clean technology seems to be taking center stage. For years, countries like China and the Arab Emirates have been deftly preparing arcology prototypes that will help dissolve the presupposed relation between cities and pollution.  These cities are designed for ultra-low carbon emission, the cutting-edge revamping of traditional infrastructure, and a mission to streamline and simplify citizen life while generating as little waste as possible.

In 2016, the proverbial gates of Abu Dhabi's Masdar City will open for the completion of Phase 1. This initial area of 1,000,000 square meters will serve as the flagship model of Masdar City living, with the city projected to be finished in 2020.  There are zero light switches or faucets in Masdar City. All lighting and water within residences will be controlled by motion sensors, minimizing the waste of these resources. Energy will be derived from a nearby vast array of solar panels, though Abu Dhabi's blowing sand still poses a challenge as far as optimally farming solar rays. Though the ambition in Masdar's design is to be applauded, there has been some compromises - namely in the matter of public transportation. Cars were originally to be banned, with roads replaced by a grid of emission-free Personal Rapid Transit pods that would serve as the ultimate in eco-friendly transport. This proved to be ultimately unsustainable in terms of cost, and a new model of transport starring more standard electric vehicles ended up replacing the PRT dream. This shows that while the ambition surrounding Masdar is stratospheric, the people behind the planning of the city - the Mubadala Development Company - are capable of making realistic compromises in order to assure Masdar's future. This historic attempt at a truly carbon-neutral city isn't cheap, and Masdar will cost the Mubadala Development Company a projected 22$ billion to complete. 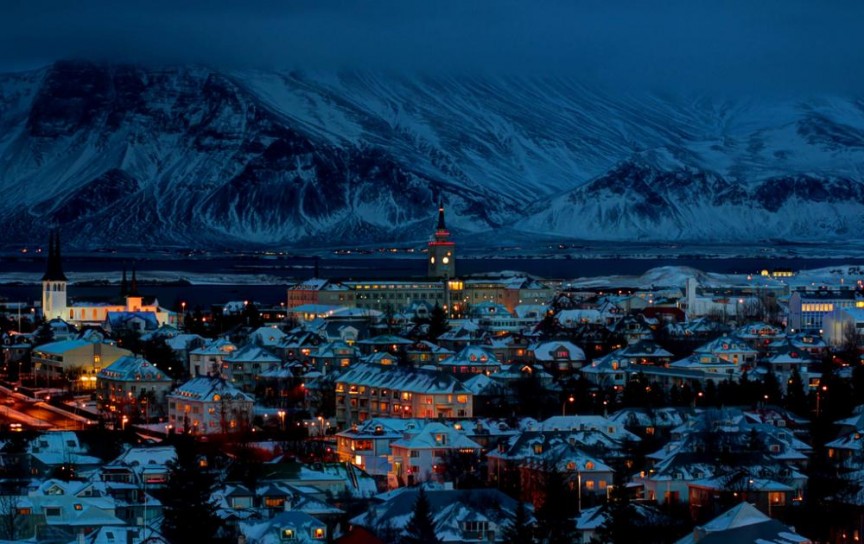 Icelandic cities such as Reykjavik are planning to have an economy running purely on hydrogen by 2050.

China is doing things a little differently. With a widespread lateral pilot-testing strategy, the green city of the future has been conceived piece by piece - though the city itself won't be built from the ground up. Building a new eco-city from scratch was attempted with the conception of 2009's Dongtan City. Built on an island nearly the size of Manhattan situated at the mouth of the Yangtze River, Dongtan was not to be. Construction never began due to lack of available funds, and talks of corruption surrounding construction contracts halted all of Dongtan's momentum. Instead, the culmination of China's experimenting in clean tech will be seen in the heavy reworking of the infrastructure of its key cities. Primary among these is Qingdao. A response to the middle-class boom in Asia, Qingdao aims to become a ultra-low emission example of rapid residential expansion, while integrating green tech into the city's core framework. What it lacks in Masdar City's futuristic flair, it makes up for in it's implementation of modern infrastructure. Essentially, it is clean technology integrated in a clean way. If it can set a new standard of environmental responsibility in urban development, Qingdao's makeover approach may prove to be a fundamental model for upgrading the cities of the present.