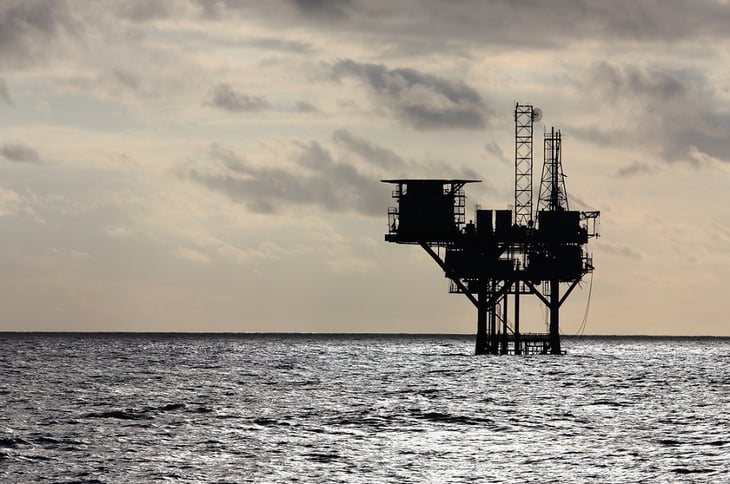 U.S. Government Puts A Hold On California Fracking Until After Review

The U.S. Government has announced that they won't approve of any offshore fracking operations on the California coast pending the outcome of an environmental safety review. The assessment will center around whether techniques such as acid and hydraulic fracturing pose a significant threat to the surrounding water quality and marine life, and is projected to be completed by the end of May. This is an important chapter in the often controversial story surrounding fracking - and a victory for those who have long called for more federal scrutiny.

“These practices are currently being conducted under decades-old plans with out-of-date or nonexistent environmental analysis,” claims Brian Segee, representing the Environmental Defense Center - one of the organizations that have sought legal action against several federal agencies for their policies surrounding fracking.  The pushback against fracking on the California Coast starting bubbling up quickly in 2014, after an independent report by the California Council laid bare some of the dubious circumstances surrounding offshore regulations. Up until that point, federal regulators had permitted fracking operations by simply modifying existing drilling permits - without re-assessing the risks and effects unique to offshore fracking.

Since then, there has been a torrent of outrage from environmentalist groups and the California public alike.  Legal pressure mounted after documents surfaced showing that more than 9 billion gallons of the California oil industry's wastewater had been injected into non-exempt central aquifers.1 The fracking wastewater that was dumped contained heavily toxic compounds, such as benzene and toluene - not exactly good news for the groundwater sites that were supposed to be protected under state and federal law.

Between the dumping of runoff and the shaky regulations concerning the fracking itself, the California fracking industry may need a time-out. With the federal order in place and the government taking a closer look at offshore operations, there's no better time to re-evaluate the environmental liabilities surrounding fracking that the public are now so keenly aware of. If the necessary changes are made - and with the government's seal of approval - fracking may yet turn out to be not such a dirty word.