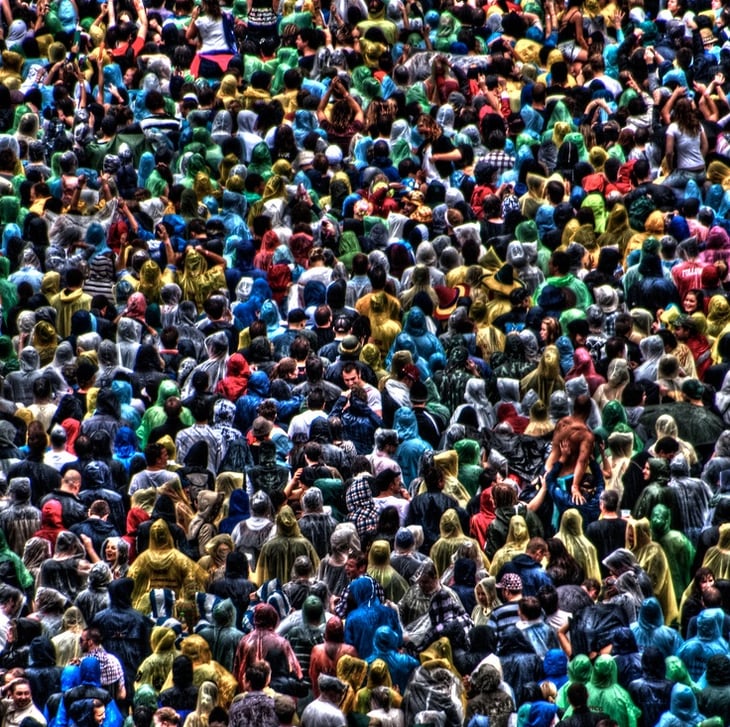 Something big is happening in Asia. An emerging middle class is reshaping the urban landscape of China and India - and this explosive growth is too important to ignore. Never before in history has a country experienced the growth currently taking place. Since the government began to seriously focus on free-market and educational reforms, over 600 million people have risen from poverty to become working householders. By 2030, experts forecast that two-thirds of the global middle class will be residents of Asia. Things are moving fast.

The unprecedented rise of the middle class means that Asia is approaching a whole new level of consumption. The key players of the retail industry realize this, and are aiming to get all of that income back into the flow. Brand-engagement tactics are targeting China's affinity for novelty and social media, while high-volume retailers like Ikea are relishing the consumer boom, with their sales having increased 3.9% over the last year.  With a mass amount of consumers comes a plethora of issues, as increased disposable income means increased pollution.

Water pollution is a threat that is growing along with Asia's cities.

Then there's the matter of E-waste. Electronic waste is made of discarded consumer products like phones, monitors, wires and electrical components, and has made itself a serious issue in India, China and Japan. With mass production and mass consumption sandwiching China's economy, it suffers from severe pollution generated on both ends of the cycle and ultimately houses 70% of entire world's E-waste. An expanding middle class also means a bigger threat to Asia's already-volatile air quality, as well as the severe water shortage that is plaguing China. In a great part due to urban development, China has lost a massive amount of wetlands in the last decade. More and more faucets are being built to drain an already-dwindling natural resource. It's an issue of potential power-shortage as well, as much of China's power comes from water-reliant sources, such as coal-fired power plants. Meanwhile, Asia is quickly finding shape in a mold set by North America - where per-capita power consumption is sky-high.

In the case of China, a larger middle class means more people that are vocal about wanting to enjoy their lives in a country that's not ruined by smog. China's citizens are using technology to coordinate and participate in large environmental protests.  These campaigns have placed significant pressure on the government to consider the future of China and to take the initiative towards cleaning up the air. The impact of these protests could have far-reaching effects - not just in the rest of Asia, but everywhere. Public pressure is becoming a massive, networked force in the field of antipollution, and the new generation of consumers are becoming increasingly focused on their own footprint.