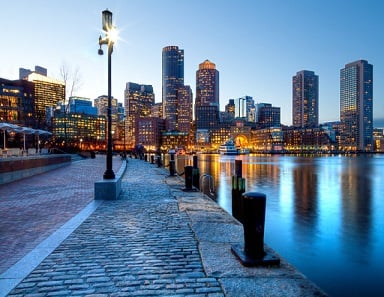 Boston is considering a certain infrastructure change that would definitely bring something new to the city's landscape. Early this month, the Urban Land Institute, a group comprised of some of the city's most highly-esteemed planning and architectural firms, proposed transforming the Back Bay area of Boston into a system of Venice-like canals. This is in response to projections that Boston's storied coastal region will end up semi-submerged in ocean water by the end of the century, as experts predict a whopping 6-foot rise of the ocean level.

Boston is already facing increased levels of rain and snow over the past decade, and the city has had long-standing tensions concerning its coastal future. This proposal marks a refreshingly creative effort to address these long-term issues - in a solution that could enhance and enliven the already-historic district. The canal system would run all throughout the Back Bay area, and would reach as far as the Massachusetts Turnpike - turning many major roads into waterways. 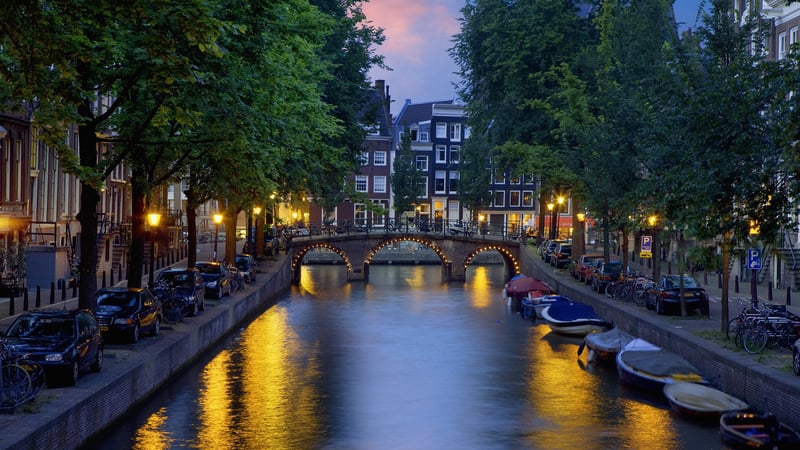 Canal systems like those found in Amsterdam and Venice provide novel ways to interface cities with the force of the ocean.

This lofty proposal undoubtedly draws comparisons to the waterway system of Venice - but whereas the canals of Venice have small fluctuation in terms of water levels, Boston's tidal changes would result in an almost 8-foot variation. This poses a challenge to those who would revamp the Back Bay, as does accommodating for Boston's freezing winters. Alongside the waterway system, the Urban Land Institute proposed the construction of marshes and wetlands along the coastal region, which would act as sponges to help reduce rising tides.

Even if the ULI's proposal doesn't come to fruition, it has already accomplished an important task: shining a light on what could be a very relevant problem for coastal cities in the next few decades. Sea levels are rising - and we can't ignore tomorrow's problems. No city wants an expiration date, and the proposed canalification of the Back Bay area is an original idea to ensure the future of coastal Boston.

For more information, check out http://boston.uli.org/uli-in-action/sustainability/