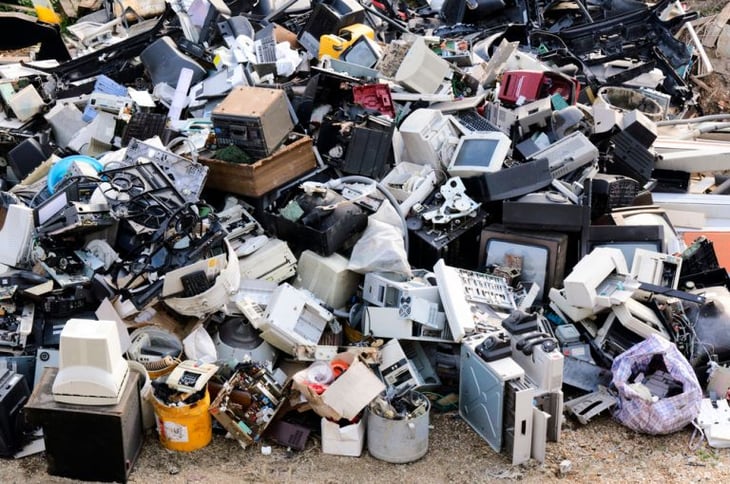 How environmental stakeholders have reclaimed landfills

With the right strategy, it is possible to reclaim a landfill.

When a landfill is full, it needs to be capped so its contents can slowly degrade over time, without having an effect on the outside environment. However, this can pose challenges.

For example, in the mid-1990s officials in West Columbia, South Carolina, struggled with the Lexington County highway landfill site. After closing and capping the landfill for the first time, investigators later discovered that the kaolin clay cover system had failed due to erosion and was leaking the landfill's contents. A second cap also failed for similar reasons. It was not until the site was placed on the U.S. Environmental Protection Agency's Superfund National Priority List that efforts were made to create a new cap that would withstand corrosion.

This type of problem is not unique to this particular landfill. All across the country, environmental officials are working to make sure that former landfills are being managed safely, so as to protect the surrounding environment from the trash and chemical solvents that may be present.

In Newlin Township, Pennsylvania, a piece of property known as Laurel Hill surrounds the 24 acres of the former Strasburg Landfill, which was closed more than 20 years ago. A former Superfund site, the landfill was capped in 2001. The EPA then installed a collection and treatment system to mitigate runoff. Today, the landfill is sealed well and no longer poses a significant risk to the surrounding environment, according to the state's Department of Environmental Protection.

As residents of the area debate ways to preserve the land, it is important to reflect on the successful remediation efforts that led to the current state of affairs. With the right strategy, it is possible to reclaim a landfill.