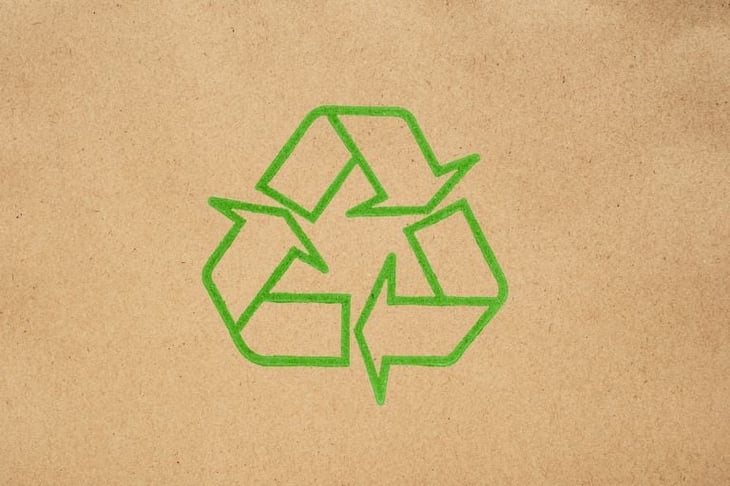 To reduce pollution, developing nations could learn from Denmark

All over the world — especially in developing nations — one of the greatest challenges facing policymakers is the need to balance economic growth with environmental protection. Though rapidly growing countries such as China and India are seeing millions of their residents being lifted out of poverty and propelled along the way toward a middle-class lifestyle, there have been consequences. Severe industrial pollution has damaged both soil and water, posing a threat to human health.

In response, we've mentioned on this blog before that China is introducing new environmental protection laws and is experimenting with new ways to prioritize clean energy. But as developing nations embark on this journey, they may want to consider some of the lessons they can learn from the West.

One example is Denmark's district heating system. As explained by an article on Companies and Markets, the Danish system depends on a simple concept: that waste heat from power stations and other industrial buildings should be used to heat water. This saves a tremendous amount of energy — in fact, since 1990 Copenhagen has been able to reduce its emissions by 40 percent.

Denmark is a small country, but China and India are massive, with enormous populations and a growing industrial presence. Many of the issues that require remediation in the first place stem from industry, and cutting back on emissions could go a long way to reducing the contamination that seeps into soil and water supplies.

With proper planning and foresight, it may be possible for growing nations to act proactively and protect their environments for future generations.