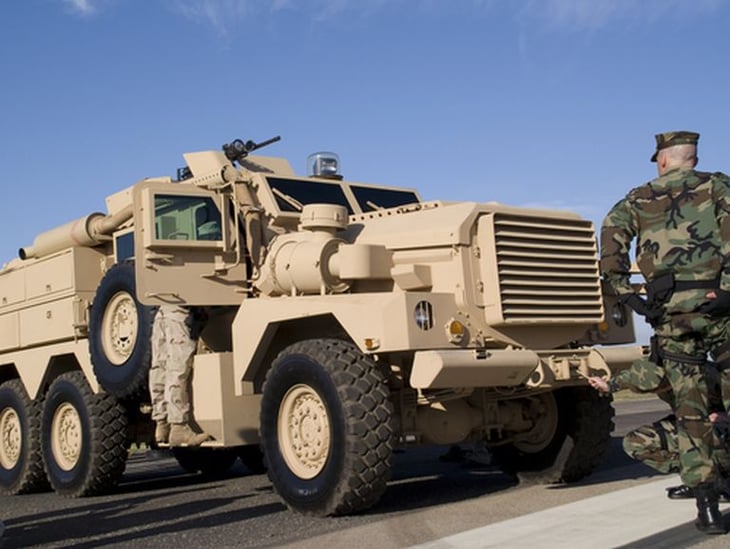 For months, the U.S. military has engaged in an air war against the Islamic State of Iraq and Syria (ISIS), a terrorist organization that is attempting to establish a base of power in both countries. In an effort to assist the fledgling Iraqi government and Kurdish fighters who have been longtime U.S. allies, American forces are targeting specific facilities that provide revenue to ISIS. Oil installations are at the top of the list.

This presents the U.S. military with a problem. The best way to strike a blow to ISIS is to target oil fields, as well as refineries and other related installations. However, it is well known that such actions could have significant environmental consequences that would affect nearby civilian populations for years to come.

For this reason, a recent article in Foreign Policy reports that the U.S. and its allies are focusing on minimizing environmental damage by aiming at oil installations but avoiding the fields themselves.

Just this past week, the Pentagon announced a series of successful strikes on "modular oil refineries" in eastern Syria that were operated by ISIS, preventing the organization from smuggling refined oil to foreign buyers.

Obviously, any effort to balance environmental protection efforts with war aims will be controversial among policymakers. Still, it is important to remember that military conflicts in this region — such as the Gulf War and the Iraq War — have resulted in the destruction of oil fields and long-term environmental consequences that have yet to be fully understood. Between widespread burning and oil spills, it may take years for this contamination to be addressed. It remains to be seen whether efforts to combat ISIS will add to it.