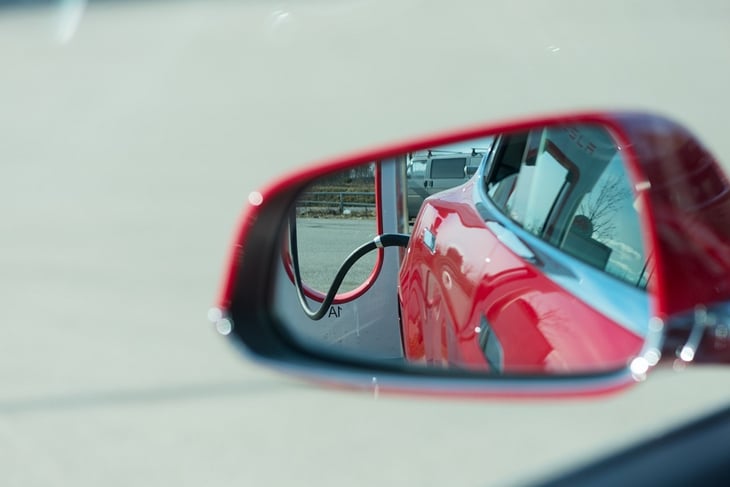 The Electric Vehicle Market Is Gaining Speed in Norway

Three years ago, Tesla Motors opened their first set of Supercharger fast-charge stations outside the U.S., dotting 6 of them across the country of Norway. Since then, Norway has risen to become the foremost purveyor of electric cars, with 17.5% of the country's total automotive market share being comprised of zero-emission vehicles. Out of the 157,000 vehicles newly registered in 2015, 26,000 were electric. That's a wild metric, especially compared to neighboring Sweden - where electric cars only make up 4% of the total market share. In France, green vehicles only accounted for 0.9% of the cars on the road. Norway's electric market share is up from last year's 12.5%, leaving many experts wondering if Norway's passion for eco-friendly transport will maintain the growing momentum it has shown - or if it will accelerate even further."Never has the market share of electric cars been as high as in 2015," said Christina Bu of the Norwegian Association for Electric Cars.

Norway's green trajectory hasn't come about by chance - Norway offers numerous incentives, making driving an electric car a very attractive choice for new car buyers. How's about bypassing the standard, hefty taxes for traditional passenger cars? Unfettered access to collective transport lanes? What about free parking on top of that? Norway's dedication to steering their ship towards a more sustainable future is both admirable and effective. 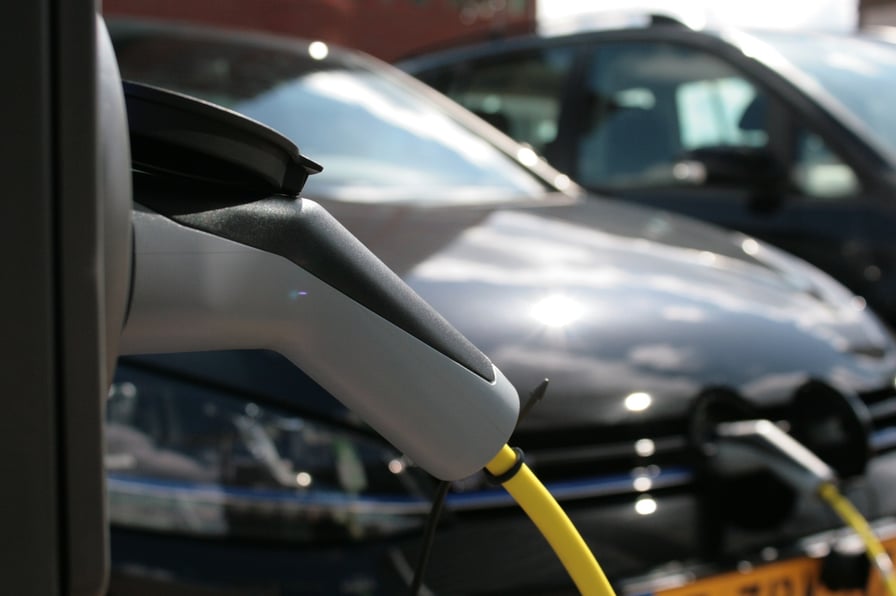 If you include hybrids, the Norwegian EV market share of new vehicles is a whopping 23%. Almost 1 in 4 cars sold in 2015 were zero- or low-emission. #countrygoals?

Back in 2012, Norway set a lofty goal: By the year 2020, the average CO2 emissions generated by the fleet of new cars that year would equal 85 grams per kilometer. At the time, the fleet-average emissions for 2012 totaled 130 grams per kilometer. While Norway seems to be on track to meet that 2020 goal, some complications have arisen. Some have contested the benefits that come with driving an electric car, saying that it costs the country too much money - that the taxes generated by gas vehicles are too important to the economy to have everyone get off scot-free.  Due to the controversy, Norway plans to gradually reduce those benefits over time. Nevertheless, electric cars are getting cheaper in terms of base price - so having to pay a small amount of taxes may not stymie the growth of Norway's zero-emission endeavors.

Numerous projects and non-profit organizations are getting involved, trying to encourage Norway's switch to electric. Grønn Bil is a project operated by Energy Norway, a non-profit industry collective that aims to get 200,000 electric cars on the road by 2020. Grønn Bil offers introductory support to corporate and municipal groups, showing them the in's and out's of electric vehicles while also working with local infrastructure providers to assure that operational requirements are met. There's also the famous Zero Rally, an annual race for zero- or low-emission cars. The Rally shows off electric and hybrid vehicles as functional, practical and environmentally-friendly alternatives to the old fossils.

For more information, check out: http://www.evnorway.no/