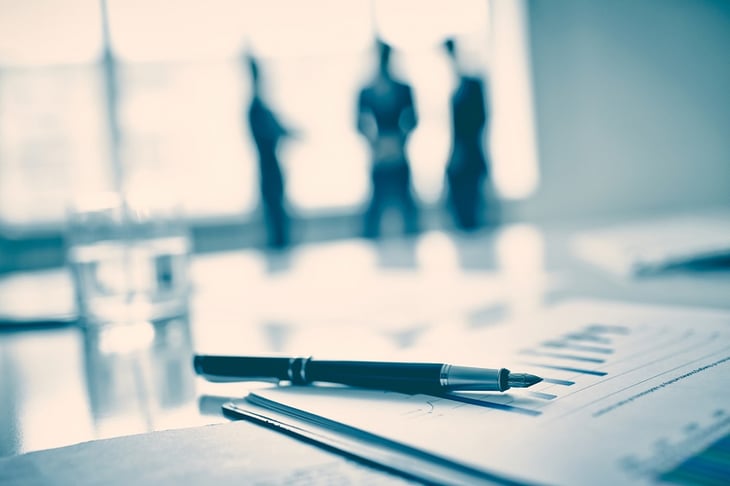 Are you still trying to do more with less?

Since about 2009, many have made an obvious observation that large corporations around the world are asking their employees to accomplish more with less resources.  Resources, in this case, meaning money and people.  Around 2010, I started reading how the “long-awaited recovery” was underway. Fortune 500 companies, as a whole, increased earnings by 335%, the second largest jump in the 56 year history of the list.  That's earnings, not revenue. How? Well, labor accounts for roughly two-thirds of costs, so the 821,000 jobs lost in 2009 (I’m only talking about Fortune 500 here) probably helped.  In fact, in many cases, revenue remained flat or even fell.

Many of these jobs have not come back and companies are still asking their professionals to do more with less.  There was a great article by Workforce in 2014 that included research from CEB and Towers Watson that found employee burdens have continued to increase over the past two years.  24% of workers surveyed said that their hours have increased and 29% said reported the amount of work they are expected to complete after hours has risen.

Fast forward to 2015, a record year for mergers and acquisitions activity. This same overburdened workforce now finds out that their company is merging or divesting assets.
How does this impact environmental professionals?

For the environmental professional, this can easily double the workload.  Setting up the project management “war room” can be a painful exercise.  Just getting all the needed due diligence information together in one place can be extremely difficult for some organizations.  Buyers are becoming more judicious about quantifying the ultimate cost of an acquisition. This means putting environmental liabilities under the microscope more than ever.  Justin Hofmeister did a guest post on our blog on what happens when companies fail to do so.  Examples Justin gave from pertinent case law include:

In both these case, the parties were found liable under CERCLA regulations despite not being the original contaminators of property.  CERCLA defines disposal as simply “placing of any hazardous waste on any land."
The burden of uncertainty under a microscope.

There are numerous other examples in recent years.  There is just so much uncertainty and massive amounts of data.  Buyers must consider possible future sites, defined remedial action plans at known sites, and must know whether or not sufficient cost estimates have been completed.  Since GAAP allows companies to only carry a portion of total cost to closure, the full picture of environmental risk is often unknown.  Whether you sit on the buy side or the sell side of the transaction, chances are that everything about your program; processes, documentation, workflow, etc. will be scrutinized.

How can you be confident that all this will be used as a strategic asset and not just as a liability at the negotiation table?  Does an environmental organization managed according to industry best practices ultimately have the upper hand in this scenario?
How do you turn a liability into an asset?

John Rosengard has a great presentation available about assessing and valuing counterparty risk.

I also like what this article says about using a statistical approach for estimating future environmental costs - it forces the buyer to select a cost estimate based on their risk tolerance.

Although controversial to some, I’ve always loved Greg Rogers’ stance on estimates vs. disclosures.  I’ve referred many people to this article on CFO.com.

Finally, I think Kathryn Pavlovsky is a thought leader in the role of sustainability and environmental management during the M&A and divestiture process.  You can read some of her stuff here.

Thank you for reading.  If you have an idea for an article, let me know!