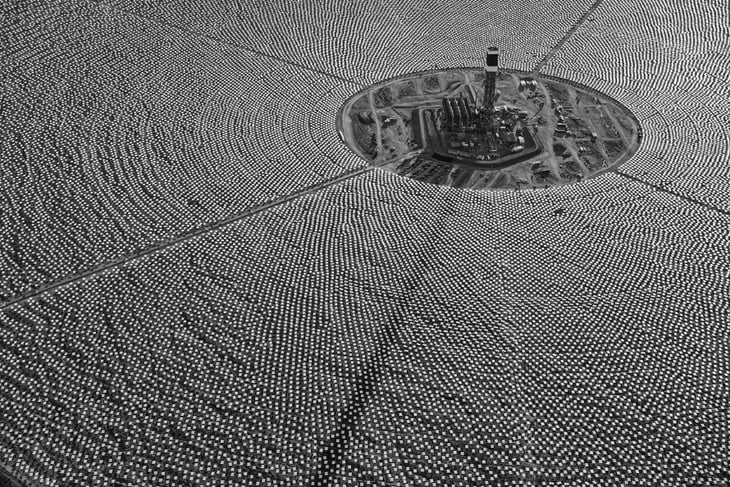 Solar Just Sold For Half The Price Of Coal

As we spin towards an alternative to our coal dependence, solar has mostly been at the forefront of the discussion. Price has been the sticking point for most critics - as coal is simply the cheaper alternative. Price, however, has also been a major developmental focus as solar technology continues to evolve. In Chile's largest-ever energy auction held earlier this week, Spanish company Solarpack won a contract to purchase solar power from a 120-megawatt plant situated in the Atacama Desert. They bought the energy contract at a rate of $29.10 per megawatt-hour - the cheapest solar has ever been sold.

This marks the lowest rate paid for any type of renewable energy. Selling for nearly half the price of coal at the same event, solar is proving a certain viability that many believe is inevitable. “Prices for electricity generation have changed drastically in the last years. Solar energy in Chile is now the cheapest in the market.” says the General Director of Solarpack, Inigo Malo de Molina, in an interview with Bloomberg. The low price can be attributed to two major factors: the price of standard solar panels hitting a record low this past week, and the incredibly sun-laden location of the Atacama Valley plant. The Atacama is arguably the most sun-drenched stretch of land on Earth, providing an unparalleled opportunity for sun harvesting. The International Renewable Energy Agency predicts that the business of solar will grow sixfold over the next 15 years as the cost of production continues to fall.

As interest continues to rise, the recent announcement of Elon Musk's Solar Roof project may prove to be a milestone in solar's lifespan. As opposed to being a modular product that fixes onto existing roofs, the proposed design would totally replace the roof of your home or business. Musk noted that the market for replacing roofs near the end of their life is "huge". While the project is expected to be revealed in more detail in Q4 2016, the announcement has already put solar back into the headlines.

Though replacing coal with solar power is still just in the realms of talk, the discussion is taking place with an ever more serious tone.