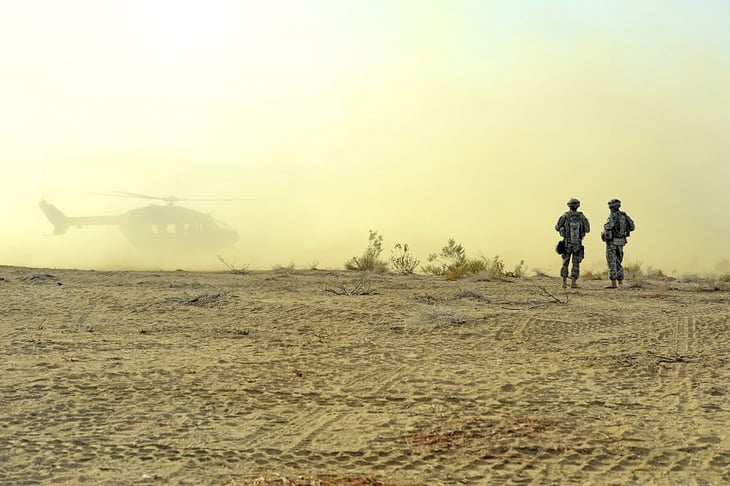 The Green Machine: How The U.S. Army Turned A Corner On Energy Use

In a domain of drab olives and sandy browns, green energy has become the focal point of the U.S. military's latest developments. The Army has been quietly tweaking its infrastructure towards sustainable energy over the last few years, and they've parlayed that momentum into the development of a completely new resource-management initiative entitled The Energy Security & Sustainability Strategy.

Efficiency and resource management have always been cornerstones of the military's operations. In the past, energy, water and land resources were effectively considered as operational constraints - something that had to be worked around at the expense of effectiveness. With the ES2 Strategy, the U.S. Military seeks to totally change the way that energy and natural resources are used within the framework of operations both abroad and at home. 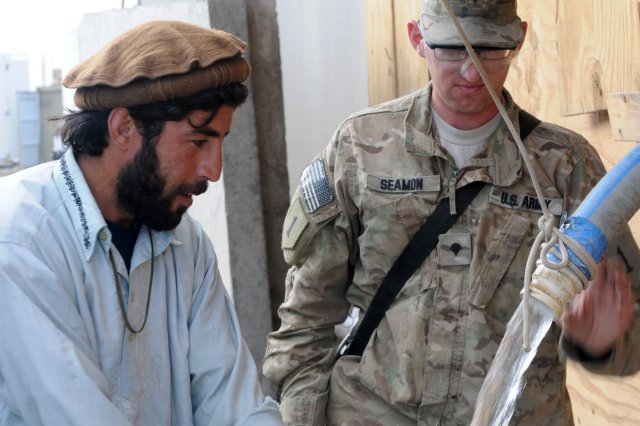 The Army plans to reduce water usage by 20% over the next five years.
The strategy details the Army's intentions to widely modify existing infrastructures to accommodate more eco-friendly, energy-conscious elements of operation. The plans laid out are broad, but expansive. “Minimize demand for energy, water, and land resources in the design, manufacture, and operation of systems, aircraft, vehicles, and equipment,” reads one section. That will mean everything from the installation of solar panels on central buildings to the use of low-flow showerheads. There are also plans to equip bases with a network of generators, using a method of co-generation to capture the heat that comes off the machines instead of letting it dissipate. All in all, powering military installations currently costs the Department of Defense about $4 billion annually. With the implementation of these new measures, the military hopes to cut that massive power bill over the next decade. By 2025, they hope to derive 25% of their total energy needs from renewable sources.

The new resolve to go green isn't just about cutting costs - it's about saving lives. For military operations abroad, a lack of resources can be a life-or-death issue. According to a 2011 report, 1 out of 8 soldiers that were killed in Iraq died protecting fuel convoys. As the military lessens its reliance on fossil fuels, less lives will have to be put at stake. Cutting down on pollutive technology may also result in fostering a better relationship with local communities. War can obviously be environmentally destructive when it comes to combat - but the environmental threat extends beyond the immediately obvious. After the explosions have blackened the earth, the chemical fallout and lead contamination can cause problems for inhabitants of the warzone long after the troops have left. An overall cleaner military operation may help avoid local resentment while minimizing the long-term environmental damage to the area.

As urbanization increases throughout the world and the rising global middle class drives a more competitive resource market, the Army's decision to become more resource-conscious seems both intelligent and timely. The U.S. military complex has been targeted for being one of the world's most pollutive organisations, but the criticisms seem to have been heard - and with time and effort, future environmental talk surrounding the Department of Defense may be for all the right reasons.