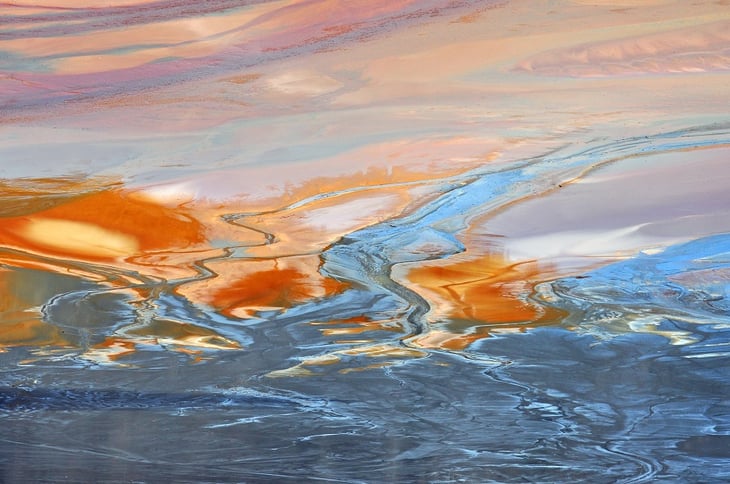 Last week, Barrick Gold released a statement concerning a spill at Veladero Mine - one of the largest mines in Argentina. Their initial report detailed how a valve failure led to a sluice gate being left open, and allowed cyanide to leak into the Potrerillos River. Though it was believed that the leak was minor, that has proven to be a gross underestimation.

Barrick Gold has now estimated that over a million liters of cyanide has made it into the Potrerillos river.

Cyanide is used in mining to leach precious metals out of processed rock. Despite it's high toxicity, it's a fairly safe solution to use when the risk surrounding it is properly mitigated and care is given to safe handling.

Pumping at Veladero Mine was temporarily suspended following the decision of an Argentine judge, but the suspension was lifted three days later. The judge's decision to lift the suspension was based off the official determination that no human health had been compromised, though he conceded that environmental impact could not easily be ruled out. This drew some ire from Argentinian environmentalist groups, who despite the investigation into human health risks, maintained that the cyanide in the river would poison the local wildlife.

So if a million litres ended up in the river, how come the health risk was so low? The answer has to do with how cyanide degrades in sunlight. When in an aqueous solution and exposed to sunlight, the toxic elements of cyanide rapidly break down.  Though some elements like cyanates and thiocyanates aren't as easily broken down and may persist for years, these components are much less toxic.

The good news is that environmental remediation in this case should be relatively rapid and without complication. Based on similar incidents in the past, cyanide tends to wash out of the river system quickly - and organisms from unpolluted areas upstream end up repopulating the area. In the Baia Mare mine spill in Romania, 60% of the plankton returned to the Somes river within 16 days.

While the totality of the effects remain to be seen, Argentina and Barrick Gold have ordered ongoing tests for a 30-day period in order to fully gauge the consequences of the spill.