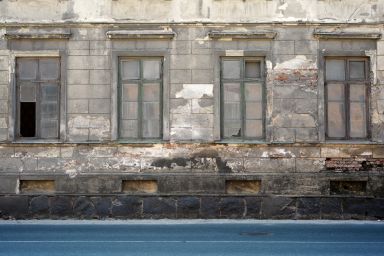 Knoxville, Tennessee has no shortage of potential brownfield sites that need attention. According to a recent article on the Knoxville News Sentinel, the city's South Waterfront and Downtown North areas have as many as 131 potential areas that are eligible for remediation and redevelopment.

Officials determined this following a $800,000 study by the U.S. Environmental Protection Agency (EPA), which examined the quality of the soil, water and air in these areas. City leaders hope that the information gathered during the study will help them move forward with projects to clean up the sites and make them useable for redevelopment.

"We want to make sure that we bring appropriate redevelopment to bring vitality and livability back to these parts of the community that have seen economic decline," city project manager Anne Wallace told the news source.

Many of the sites were formerly home to gas stations or other industrial facilities, suggesting that they have accumulated contamination over the years. For example, the city is considering the demolition of the 23.5-acre Baptist Hospital so that a developer can come in and build mixed-use buildings that will include apartments and commercial locations.

The news source noted that the city hopes to fund these efforts with money from the EPA's Revolving Loan Fund, which could disperse as much as $1 million as long as the city puts up $200,000 in matching funds. As the cleanup of these sites progresses, it is important for project stakeholders to work with environmental consultants to carefully track the environmental data necessary to completing the job.