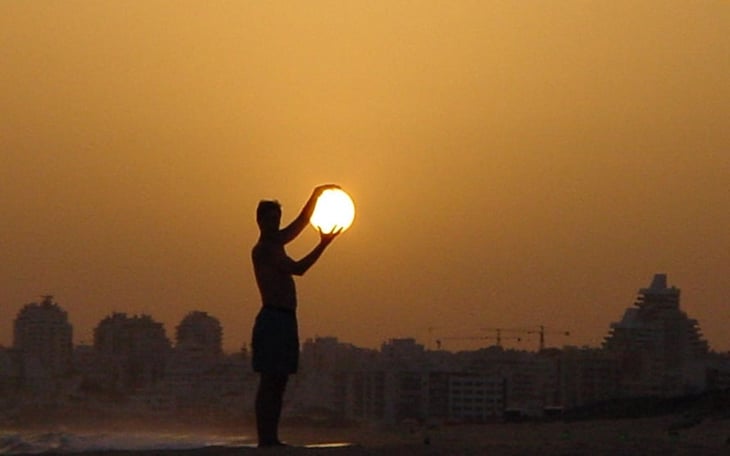 India's Love Affair With Solar Energy Is Ramping Up

If you've been following the trends, you know that solar power is only getting cheaper. According to KPMG, the price of solar is now wavering around 15% more than the price of coal - and according to the same consulting firm, solar may be 10% cheaper than coal in as little as four years. Other statistics are equally optimistic: a recent Oxford study predicts that 20% of global energy needs will be met by solar power by 2027. India is looking to be ones of the torchbearers for this new energy economy, having recently doubled down its investments into the solar technology sphere.

Late last year, Prime Minister Narendra Modi announced his sweeping plan to make electricity available 24/7 for all 1.3 billion Indians. A major lynchpin of this plan involves building the world's largest solar power plant in Madhya Pradesh. The proposed mega power plant would be a 750 megawatt facility, dwarfing the world's current largest solar plant - California's 392 megawatt Ivanpah Solar Power Facility. The plant would reduce the country's carbon footprint by millions of tons of CO2 each year, and the massive undertaking would stand as a testament to India's commitment to a better ecological future. India has approximately 300 bright, sunny days each year -  that translates to trillions of kilowatt-hours that could be generated annually. The only hurdle left is construction, which is projected to finish in March of 2017.1 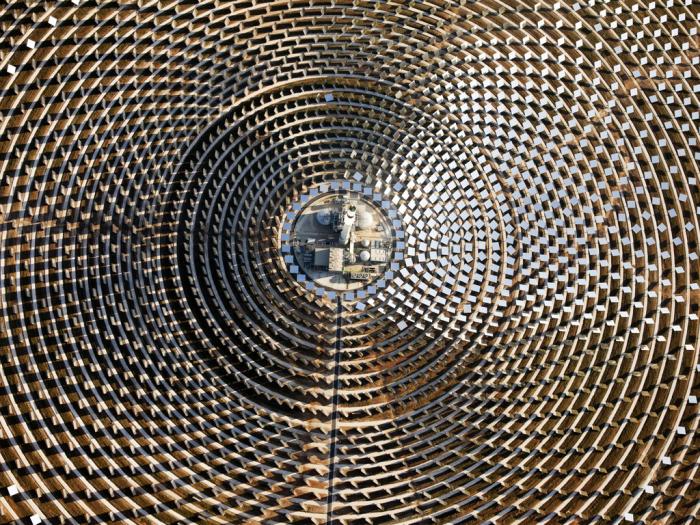 Over the last 5 years, solar panels have been shedding their expensive reputation - and prices continue to fall.

Prime Minister Modi's goal is to have 100 gigawatts of solar power online by 2022, along with a vastly improved electric infrastructure. India plans to share the wealth, too - with Modi pledging to transport solar-based electricity to its Pacific island neighbors, enough to light up an average of 200 houses per island. These low-laying islands are especially susceptible to the effects of climate change and rising sea levels, and India's support may provide crucial resources for preparation and damage prevention.

As it stands, 60% of India's energy production is based on coal - an industry that is suspected to cause more than 100,000 premature deaths annually.2 India's coal has an especially high ash content, which can cause significant harm to the human body as well as the environment.3 Although India is moving towards solar power, it has no plans on breaking ties with the coal industry just yet. In the pursuit of quickly expanding India's electricity access, there are plans to double coal production by 2020. Though the notion of increasing coal production sounds dire, if solar energy truly proves to be a healthier, cheaper alternative - India's massive coal industry may not a reason to grow.