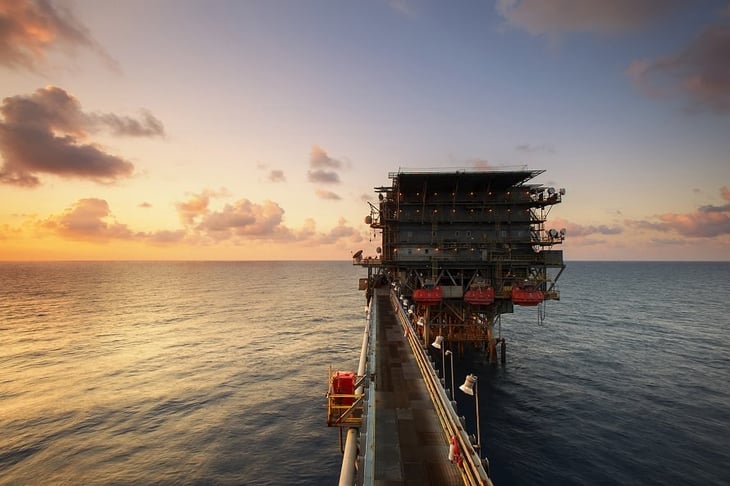 Several of the oil and gas industry's biggest players have stated their intent to invest $1 billion into carbon-capture and low-emission technology over the next 10 years. The coordinated efforts stem from the Oil and Gas Climate Initiative, a CEO-led group consisting of leaders in the oil industry: Eni, Repsol, Saudi Aramco, BP, Shell, Statoil, Total, China National Petroleum Corporation and Pemex and Reliance Industries. The companies came together in 2014 to collaborate on investments that would drive down greenhouse gases sector-wide while benefitting the hydrocarbon business as a whole.

The high-profile declaration lays out the OGCI's plan to focus mainly on carbon capture and storage (CCS) technologies - a field that has been ripe with innovation as of late. Outfitting existing industry frameworks with cutting-edge CCS tech is an ambitious goal - and it's one that's expected to be costly. That's why a primary factor in the OGCI's CCS development is lower costs. The initial investment of $1 billion will hopefully result in tech advancements that will make sector-wide implementation easier and cheaper than it seems now. 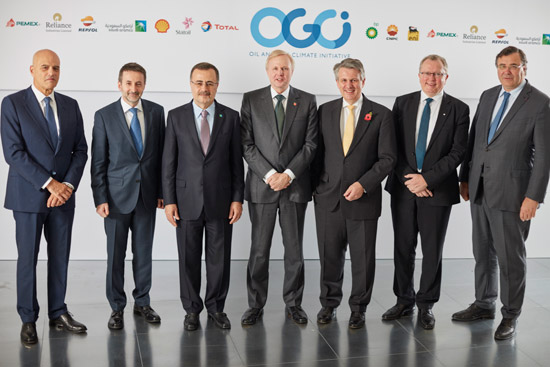 The OGCI collaborates to ensure that the Paris 2015 carbon emission goals are attainable. (img source: http://www.oilandgasclimateinitiative.com)

Though $1B is certainly a sizable investment, some critics are questioning its true value. “Given that the world has to mobilize trillions of dollars a year for clean energy within that timeframe if the Paris goal is to be realized, this is quite simply nowhere near good enough.” said Jeremy Leggett, author and chairman of the Carbon Tracking Initiative to Bloomberg. The OGCI has stated that their investment is only the beginning, and they hope to leverage additional funds through working with third-parties who share in their common interest.

In the declaration's closing, the real significance of the project is aptly illustrated: "OGCI members produce over one fifth of the world’s oil and gas. We can and will make a difference."