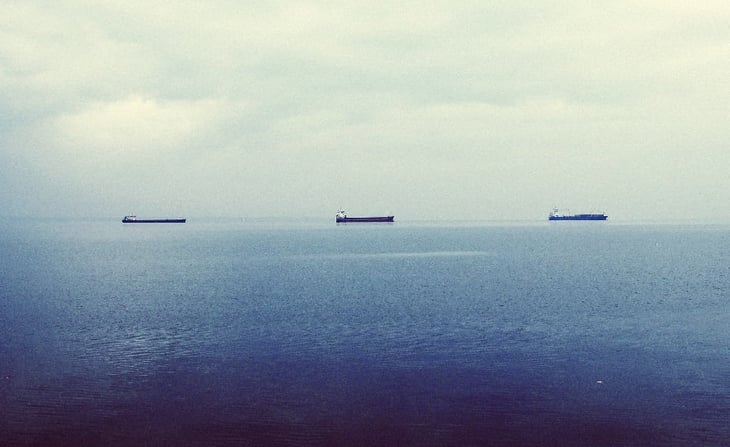 Nearly 90% of the world's trade is transported by sea. The marine trade industry is a backbone of modern global society - and yet there are aspects of that that desperately need improvement. The bunker fuel commonly used by marine trade ships is extremely high in sulfur oxide, a pollutant that can harm the human respiratory system and nearby wildlife. The use of cheap, low-grade bunker fuel has long been a point of contention for environmental groups that are pushing for a cleaner future for marine trade. Last week, at the 70th annual Marine Environment Protection Committee, there was some promising news on that front.

In a landmark decision, the International Marine Organization announced that a 0.5% sulfur cap on marine fuel will take effect in 2020. The ruling was made despite some pushback from countries who supported delaying the sulfur cap until 2025. While a five-year difference may not sound like much in the long-term, many are applauding the decision to implement the sulfur cap as swiftly as possible.

A look at the recent history of sulfur restrictions in fuel. (img source: http://www.ics-shipping.org/)

Currently, the global sulfur cap for marine fuels lies at 3.5%. Transitioning to a 0.5% sulfur standard won't be easy - the shipping industry is facing a downturn right now, and the cost of adapting low-sulfur fuel isn't cheap. Some analysts have also questioned whether supply will be able to keep up with demand - as refineries now must invest the time and money to produce the low-sulfur fuel. It will require a real focus on effective implementation to overcome these potential compliance hurdles, but many believe that the hassle is worth it.

"IMO's decision to implement a stricter global sulfur cap in 2020 is a decision Clean Marine Energy supports 100%. We acknowledge that it’s a difficult decision, primarily because of the short-term financial burden on shipping companies in order to become compliant, versus long-term sustainability. In addition, fresh capital and modern infrastructure is needed to facilitate clean and compliant fuels, such as LNG. The immediate impact from this decision is clear: less pollution from cleaner ships. And the overriding consequence will significantly impact the human way of life for generations. Thus, this is a step in the right direction in our ever-evolving industry." said Pace Ralli, founder of Clean Marine Energy - a company that offers tailored solutions for emissions compliance and clean fuel implementation.

"This decision reduces the contribution of shipping to the world’s air pollution impact from about 5 percent down to 1.5 percent and will save millions of lives in the coming decades." said Bill Hemmings, shipping director of Transport & Environment, an NGO focused on sustainable transport policies.

"Cleaner shipping fuel will become a legal reality in 2020. Thousands of premature deaths will be avoided and millions of people around the world will now quite literally be able to breathe easier." said John Maggs of Seas at Risk, an umbrella organization of NGOs that promote marine environmental protection.

In the wake of the IMO's decision, amidst the din of feedback from the industry, one thing is certain - shaking off the cheap price of bunker fuel is going to have to be a collaborative, focused effort.