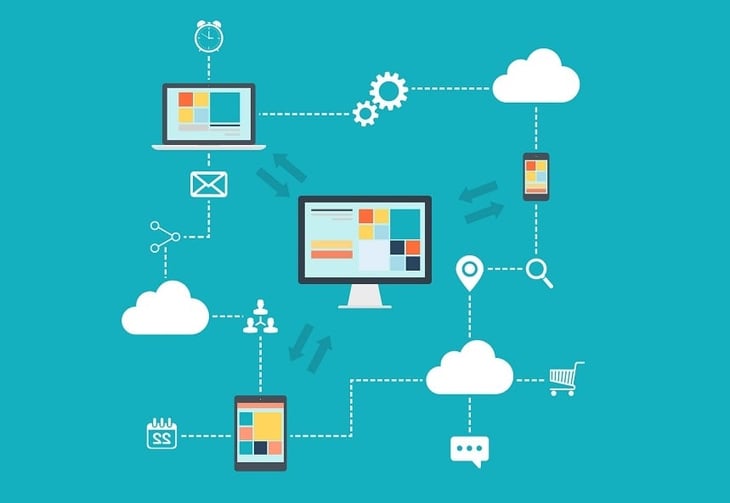 Cloud Service Skeptics Are Being Won Over

Five years ago, a large portion of the tech exec market were voicing their concerns over the shift to cloud-based services. Today, cloud spending is the highest it's ever been, reaching nearly $33 billion across the public and private sectors.

So what's changed over five years?

Well, for one - the cloud has proven to be a milestone in the evolution of IT practices.  A recent IDG study surveyed 1,672 tech executives involved in the IT purchasing process. They found that the majority of executives credited cloud-based services for the increased efficiency, flexibility and responsiveness found in their business. 56% of the enterprise organizations were still in the process of identifying IT operations that could potentially be migrated to the cloud, while 38% had finished converting their app portfolio.

Another factor is that cloud-based services are putting minds at ease when it comes to the issue of security. Knowing that it was an initial cause for hesitation for many CIOs when the cloud began to emerge, many SaaS companies put an emphasis on the highest possible level of physical, network and application security. Security in the cloud is more than just passwords and user privileges - it's an imperative aspect present throughout every level of the service.

Ultimately, it comes down to "What can the cloud really do for your business?" While the initial appeal lies in the low cost, faster deployment, and the work-anywhere increase in productivity - the real edge shows in the long-term. When innovation, productivity and flexibility are threaded throughout a company's large projects from the start, the true benefits of the cloud are seen - in terms of dollars. Just ask Google, Adobe, Apple or Microsoft. That's why cloud IT spending is projected to only rise until 2019, and that's why skeptics of the cloud are being won over.