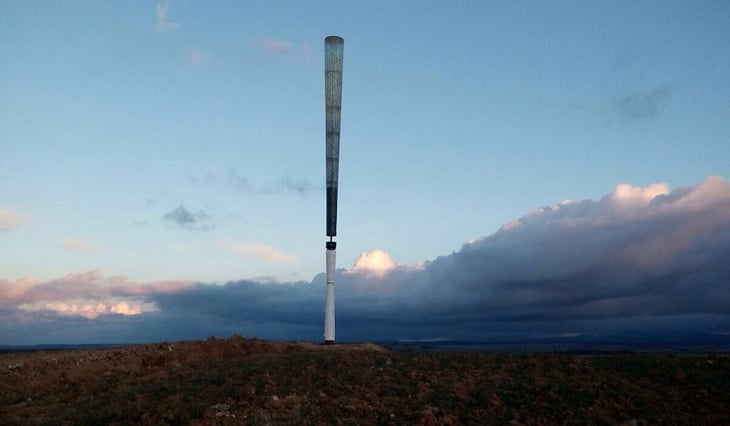 It's odd how things happen. In 1999, a couple of researchers set out to recreate the harrowing wind conditions that brought down the Tacoma Bridge in 1940. They got creative in designing their wind tunnel experiments and in the process ended up creating the Vortex Bladeless - a wobbling, hollow straw that just may be the future standard in wind tech.

When the wind breezes by, the 40-foot high Vortex Bladeless harvests kinetic energy with the help of a process known as vorticity. It works like this: When wind hits a structure, it creates a series of swirling mini-whirlpools of air called vortices. These vortices are a huge deal for architects and engineers, who must build around this phenomenon - or else risk the total collapse of the structure due to the oscillation that the vortices create. The Tacoma Bridge is one example of a huge structure brought down by the oscillation effect of vorticity. 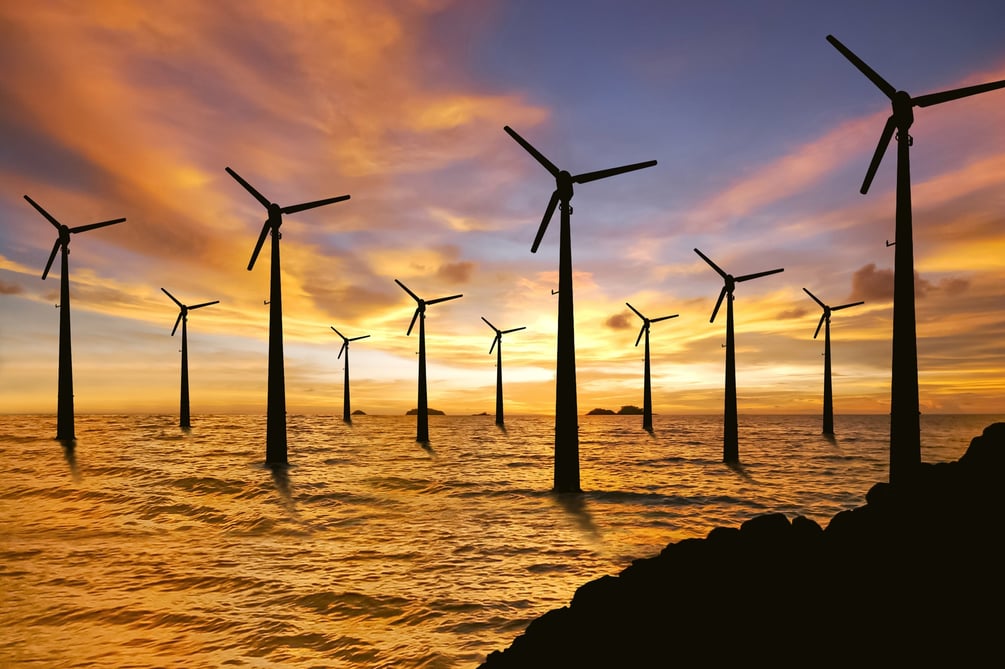 The fans make up a huge portion of the total cost of traditional wind turbines.

The Vortex uses this oscillation to harness kinetic energy. Using magnets situated at the base of the Vortex's cone-shaped mast, the Vortex can maintain a level of oscillation regardless of wind speed - drawing more electricity from less wind. The makers of the Vortex have designed it to feature no moving parts, a decision that they say allows for cheaper manufacturing and minimal wear-and-tear during the device's lifespan. While modern blade turbines require intermittent lubrication, the Vortex requires no additional elements for maintenance, and there is no need to replace spare parts. On top of all this, the initial cost to build a Vortex is around 51 percent cheaper than a classic fan-type turbine. While this is good news for the financially-minded, the question remains: How does it perform?

As it stands, the Vortex can harness about 30% less than a standard turbine - but where standard turbines suffer from being situated too close to other turbines, the bladeless prototype can actually benefit from a tight grouping of turbines. "We tested in a wind tunnel to put one Vortex just in front of another and the second one actually benefits from the vortices given off by the first structure." said David Suriol of the Vortex team.1 It runs quietly, posing no danger to nearby birds or the surrounding environment. This eco-friendliness is a major selling point for the Vortex team, who plan to begin crowdfunding of their project on June 1st.

Many eyes are on the development of the Vortex to see if it proves to be a feasible improvement on standard wind technology - but no matter how the wind blows, the development of cheaper, more sustainable alt energy tech is definitely a step in the right direction.

For more info, check out http://vortexbladeless.com/