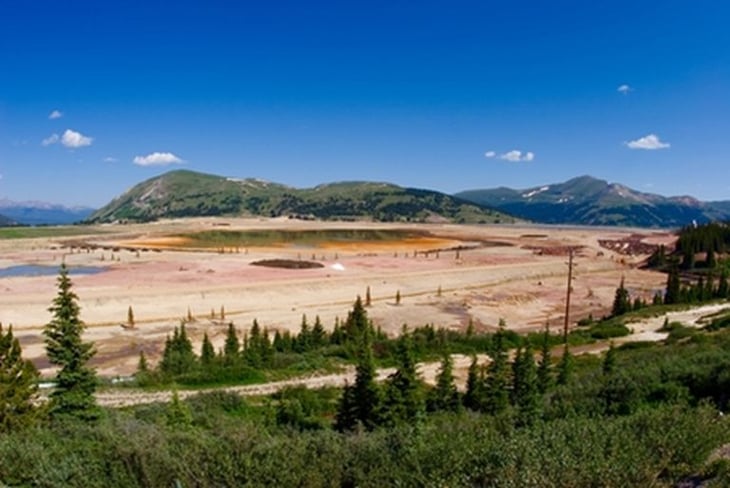 Sometimes, some of the most toxic dump sites don't get cleaned up right away. Due to a combination of economic and logistical factors, they remain on the Superfund list, technically closed down but still having an effect on the surrounding area.

Residents of Casmalia, California are well aware of how this can become a problem.

In 1973, Casmalia Resources was founded as a waste disposal facility for oil companies and farmers. During the subsequent decades, the company began to increasingly accept a wider range of dangerous chemicals, including oil sludge that contained PCBs. Other substances included cadmium, mercury, lead, copper and arsenic.

"A list of the toxic substances dumped at Stringfellow looks like a chemical alphabet soup. Among probable human carcinogens or mutagens were trichloroethylene (TCE), methylene chloride, chloroform, tetrachloroethylene, cadmium and nickel compounds," the San Francisco Chronicle reported several years after the site was designated as a Superfund in 1982.

Health problems experienced by residents in the area eventually led to the plant being shut down, but that was only one of a series of challenges. In 1986, a Santa Barbara County grand jury report declared that the air and groundwater at the site were contaminated and recommended closure. The U.S. Environmental Protection Agency (EPA) capped the site.

However, negotiating with the sites contributors became a struggle. Many officials say the agency will not be able to collect enough money to do the work necessary to keep the site capped and eventually remediate it. Currently, there are more than 300 active wells being used to monitor potential groundwater contamination, and it is not clear how much longer this can continue.

Massive projects such as this one require a comprehensive framework for managing funds and remediation efforts.