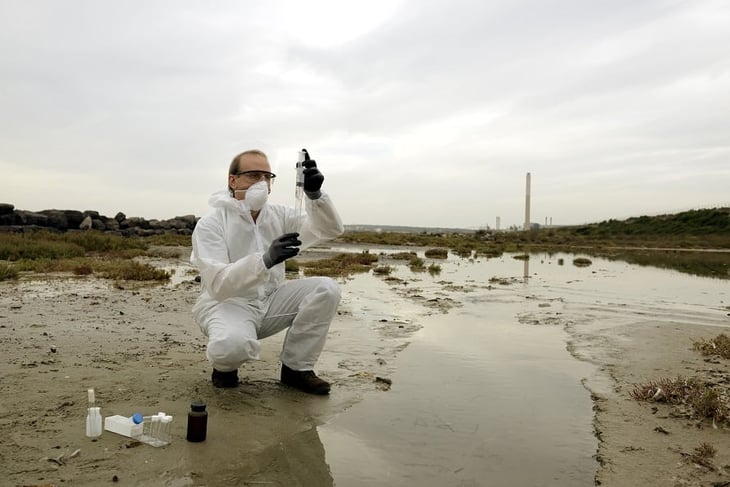 There is often a big difference between remediating a contaminated property and restoring it to the way it once was.

In New Jersey, controversy has erupted over Exxon Mobil's efforts to clean up decades of pollution at two former Exxon sites in Linden and Bayonne. Though this work has been going on since the 1990s, critics say that the company still hasn't made good on its promise.

According to a report by NJ.com, Exxon Mobil has spent the past two decades conduction studies of the sites and using caps and other methods to isolate contamination and prevent it from spreading. Even today, Exxon Mobil spokesman Alan Jeffers said the the company has "up to 10 companies and 90 personnel on site performing remediation and demolition work" on any given day.

The critical issue is that Exxon Mobil is seeking to remediate the sites, while many residents would like to see them restored and are seeking compensation for decades of lost use. This led to a dispute when the administration of New Jersey Governor Chris Christie announced a historic settlement that resulted in Exxon Mobil paying the state $225 million. Of this sum, about $50 million will be reserved for cleanup efforts, while the rest will go into the state's general fund. Some residents, however, are upset that the state was not able to secure the $8.9 billion that lawyers originally sought. This would, in theory, have been spent on restoring the properties.

Remediation work can be immensely complicated, especially in sensitive environments that have experienced decades of abuse. That's why it is so necessary for environmental consultants to develop workable frameworks to ensure that these efforts take place in a timely manner, in a way that is satisfactory to all involved.