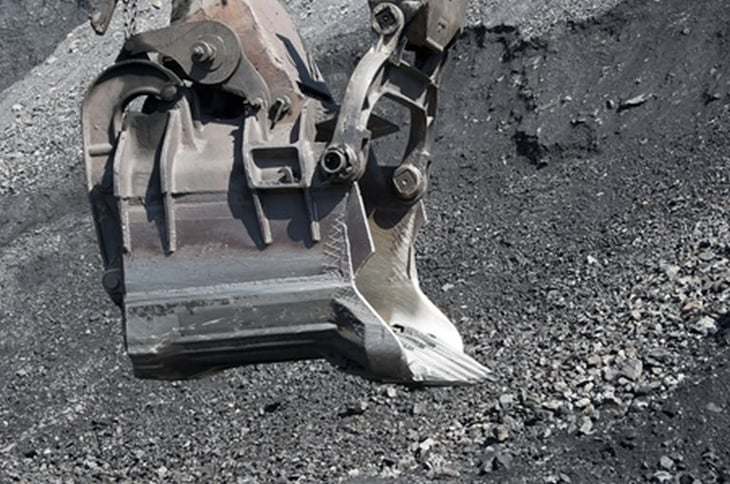 Toward the Next Generation Soil Protection Framework in Japan (Part 1)

In preparation for the Tokyo Olympics Games in 2020, construction work to renew old facilities, buildings and infrastructure is about to begin. This includes large-scale construction such as the National Stadium in Tokyo. It has been indicated that remedial proceedings could be imposed on some of the proposed facility sites for the Tokyo Olympics under the soil contamination countermeasures law. In such case, it would take several years to complete the remedial measures and initiate the construction work.

It is indeed true that soil remediation measures take a certain amount of time for investigation, remediation and monitoring afterward. If the soil contaminants outflow to the groundwater, the issues become more complicated. The cost of assessment and remedial measures may reach some millions of dollars, which in many cases would exceed the market value of the land.

Unlike the air or water, soil contamination accumulated in the ground remains there for a long time. Once soil contamination is found, legal proceedings and restriction of land use would also affect the marketability of the property and cause negative impacts to the value. Thus, the cleanup cost for soil contamination can often be substantial as well.

In Japan, environmental issues are widely recognized by businesses and individuals. The Soil Contamination Countermeasures Law was enacted in 2002 to prevent adversary health effects from soil contamination. The law came into force from February 2003. Compared to other environmental legislation in Japan such as laws related to water and air enacted in the 1960s and 1970s, the soil law was enacted relatively late compared to 1980 in the United States and the late 1980s to 1990s in European countries.

As we discuss later, mandatory measures under the law are limited in Japan. In the past, legally obligated assessment or remediation accounted for less than 10% of the market, and it still accounts for less than 20-30% after amendment of the law in 2010. Most assessment and remediation is performed during property transactions. Conservative buyers request the removal of all visible environmental risks before the change of title takes place. Typically, excavation and off-site disposal are selected since they represent the most visible and short time solution, though the cost is high. It is not unusual to implement excessively high cost measures for minor soil contamination for any type of land use to meet a single soil remediation standard for the 25 designated substances.

The business practice to avoid risks at high cost has created a controversial situation. The end result of this high-cost solution is that the problem is left unsolved for the time being. For instance, small and medium-sized enterprises would hesitate to initiate assessment because they may not be able to afford the cost. As a result, facilities are temporarily left as-is without assessment or measurement of the soil and groundwater, which may also leave pollution at the site and in the surroundings in the worst case.

As a result, serious contamination of both soil and groundwater is not systematically solved under the current legal practices.