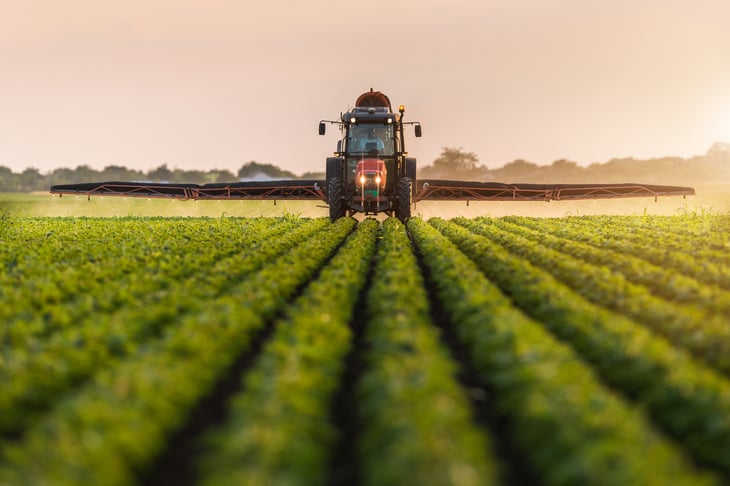 Environmental Liabilities Persist Alongside The Effects Of DDT

DDT: A colorless, tasteless, and almost odorless chemical that has been commonly used as a pesticide. That is, until it was banned due to concerns about harm to the environment and potential harm to humans. Still, after 40 years of being banned, we continue to live with the long-lasting effects of DDT.

St. Louis, Michigan has been long-exposed to the contamination of DDT left behind by the Velsicol Chemical Corporation. After finding birds poisoned by the pesticide littered all over town, the U.S. Environmental Protection Agency called for some cleanup. Last summer, federal officials began the removal of dirt from contaminated residential yards.

Hundreds of millions of dollars have already been spent and even after this cleanup attempt, the effects of DDT seem to be endless. With continued reports of contamination, the EPA will continue their investigation and cleanup this summer moving to city-owned property as well as the athletic fields of a local high school. There are plans in place to have 6,000 cubic yards of contaminated soil removed by the end of July.

Although most of the sites that have been tested haven’t contained levels of DDT high enough to be harmful to humans, there are still concerns in a few areas. According to Brian Bienkowski of Environmental Health News, “DDT is not just toxic to wildlife but humans too. Researchers have linked DDT exposure to effects on fertility, immunity, hormones and brain development. Children and fetuses are at higher risk.” While there are no restrictions on any properties as of now, it is still something the EPA and St. Louis residents are on the look out for.

As part of the cleanup, St. Louis is also working to replace their drinking water system. While new wells, pipes, and pump stations are being built, the city is tapping into the water system of Alma, a nearby town. The EPA estimates that St. Louis will have their own system back up and running by 2016.

Aside from the hole in the wallets of the EPA and Michigan DEQ, progress is being made. St. Louis residents remain skeptical, but they have high hopes for their city to be pesticide free. They just don’t know when.