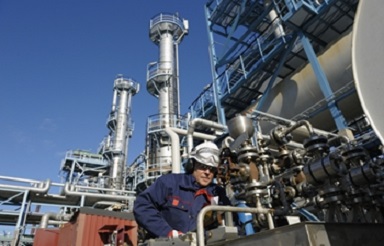 Petrochemical companies must put a focus on regulatory compliance

A new report from the U.S. Environmental Protection Agency should act as a reminder that oil and gas companies will be under a significant amount of scrutiny when it comes to complying with clean water standards.

The report was a follow-up to studies of water quality at several sites, including those in Dimock, Pennsylvania, Pavillion, Wyoming and Parker County, Texas. According to an article in the Los Angeles Times, the EPA spent three years studying these areas in the face of complaints from residents, but ultimately did not take any action against the petrochemical companies doing the drilling.

The report, however, argued that the agency would be justified in examining gas drilling in Texas for potential risks.

The dispute at hand began when the EPA investigated one company for possible water contamination in Texas. The agency claimed that its tests identified elevated carcinogen levels in water supplies near where drilling took place. Meanwhile, representatives from the company have denied that its actions were responsible for this contamination. So too did regulators from the state of Texas.

Later, the EPA ordered the company to provide nearby residents with drinkable water, though it did not do so. However, the agency held back from additional action.

Though many drilling companies are fighting back against claims that they are responsible for water contamination near their operations, the fact remains that the EPA will be on the lookout for noncompliant entities. Drillers should use enterprise software to keep track of compliance information and focus on proactively managing potential environmental liabilities to avoid regulatory interventions.