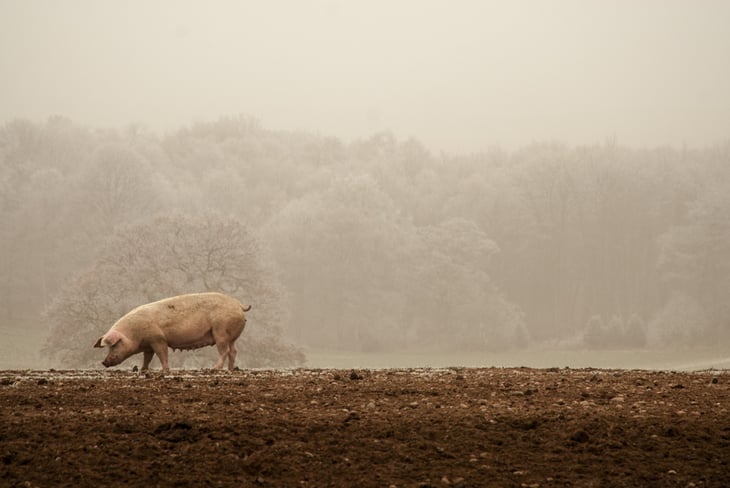 On March 8th, President Xi Jinping was presented a report concerning the remediation of cadmium-laden farmland soil. Given the disconcerting state of China's dwindling arable land, Jinping justifiably pressed the issue - extensively inquiring about the specifics surrounding the current remediation technology in use.

Later that month, Jinping spoke at the second session of the 12th National People's Congress, highlighting the importance of protecting China's soil health as he announced a comprehensive prevention plan, one that involves investing heavily into the domestic development of soil remediation tech. "The Soil Contamination Prevention Action Plan" will be laid out before the State Council and the Politburo Standing Committee before it launches as part of China's 13th Five-Year Plan - a wide-scale set of initiatives that includes the planned remediation of 10 million acres of arable land.

Xi's speech to the National People's Congress was one centered on action - stressing that “improving the environment is to develop productivity". He went on to illustrate the Hows and Whys of modern soil remediation, addressing points of cost and cleanup life-cycle before turning his focus to the future. “To break through the bottleneck of Chinese economic development and to solve deepened conflicts and issues - the fundamental way forward is through innovation. The key is to rely on the force of science and technology.” It's a confident stance towards the problems that have been mounting for China's soil, but the government is aware that simply throwing money at the problem will not be enough. Chen Jinping, China's Minister of Environmental Protection, emphasized that China's soil pollution issues exist on a scale that has never been seen before. With no similar cases to draw or borrow from, top-level design and management innovation become crucial. Chen went on to insist that proper remediation is a big picture process - with true success only becoming apparent far, far down the road.

The remediation business in China is projected to explode over the next few years, and President Xi Jinping has invited China's remediation industry to rise up to the challenge. It's likely that Xi's call for in-house innovation will be answered - hopefully enhancing the global remediation field in the progress. It's an exciting time to be in the environmental cleanup business, and time will tell if China can turn their current crisis into a triumph.