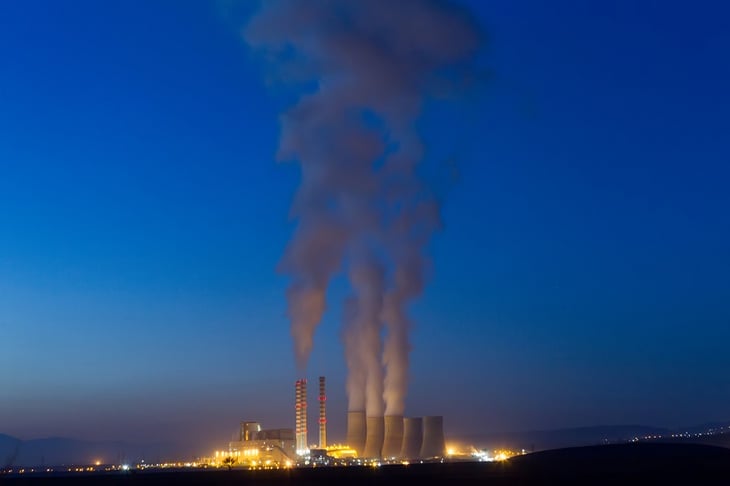 Airborne CO2 Is Being Used To Make Fuel

Researchers at the University of Southern California have recently revealed that they've made a huge step towards a cleaner future. Two steps, rather. Using a homogeneous catalyst, they've found a way to capture airborne CO2 and have it converted directly into methanol, which can be used for fuel. The process uses a homogeneous catalyst based on metal ruthenium that speeds up the chemical reactions so that methanol can be produced in a short time. Finding this ruthenium-based catalyst was the breakthrough that the U of SC researchers needed, as several of their prior attempts found other catalysts breaking down at the high temperatures needed to produce the methanol.

"Developing stable homogeneous catalysts for CO2 reduction to methanol was a challenge," said G.K. Surya Prakesh, a chemistry professor at U of SC. "The majority of the catalysts stopped at the formic acid stage. Furthermore, we needed a catalyst that could reduce carbamates or alkylammonium bicarbonates directly to methanol. We have achieved both with our catalyst."1

Their solution is two-pronged.

Our atmosphere is pumped full of more man-made CO2 than ever before - and technologies that are able to remove it from the atmosphere cleanly and efficiently are quickly becoming more prolific (and more called for). Not only does the method devised by the U of SC researchers remove the harmful CO2 from the air, but it converts it into something truly useful.

Turning CO2 into a useful product has been the focus of several chemical studies in the past few years - but this is the first time that researchers have successfully converted airborne emissions into fuel. Methanol can be used in a variety of situations, most notably as clean-burning replacement for traditional gasoline. Discoveries like this one add credence to talks of a future "methanol economy", one where methanol would replace fossil-burning fuel on an industrial scale. Fuel isn't its only use - methanol is also key in the manufacturing of formaldehyde, used to make plastic and paints, among many other uses.

Though the process is still in its infancy, the researchers believe that their method could be made viable for industrial use within the next 5-to-10 years. The key is lowering the conversion temperatures to make the process more efficient, along with refining the methods to transform the most amount of airborne carbon dioxide possible.