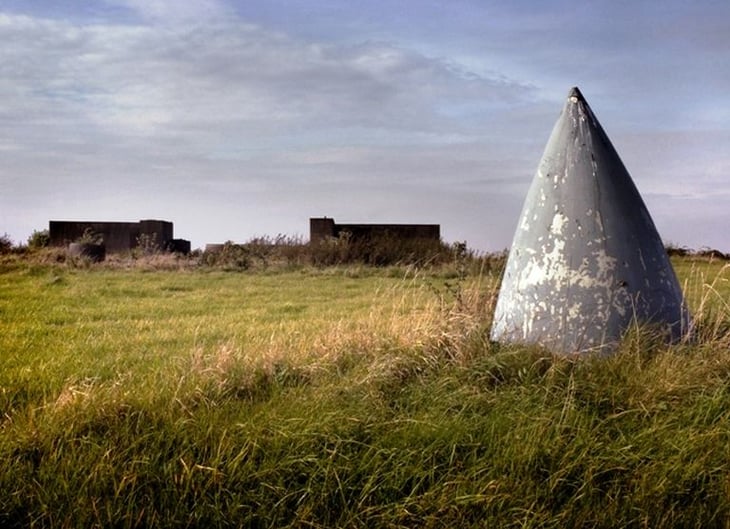 The U.S. government has closed many former missile silos, but that doesn't mean the environmental risks are gone.

During the height of the Cold War, the U.S. government needed a way to store its nuclear missile arsenal so it would be safe from an enemy attack, while still able to quickly respond to threats. The result was a series of "missile silos" that dotted the landscape for miles, often located on farm land. All told, at one point there were more than 1,000 missiles buried several stories underground in these silos.

In recent years, the need for a massive nuclear arsenal has decreased rapidly, now that the Soviet Union has dissolved and the threat from major nuclear powers has diminished. As a result, most old missile silos have been retired, and their contents removed. But as we have seen, the fact that a silo is no longer operational does not mean that the threat of toxic contamination has been eliminated.

Consider, for example, the experience of Craig Johnson, a machinist and welder in Cheyenne, Wyoming. For four decades, the Associated Press reports that he has owned property that was previously used to house missile silos. Though these missiles have since been removed, the aftereffects remain.

Specifically, the U.S. Army Corps of Engineers has been working with the state of Wyoming to identify and remove trichloroethylene (TCE) from groundwater sources. TCE has many uses as a rocket cleaner and can be found near old missile silos. However, it can also cause cancer and liver damage.

Until the TCE is cleaned from his property, Johnson will not be able to sell as he intends. And yet, it is not yet clear whether the Army Corps of Engineers has a plan to treat the source of the contamination. Even decades after the fact, environmental damage cause by defense activities can be pernicious.