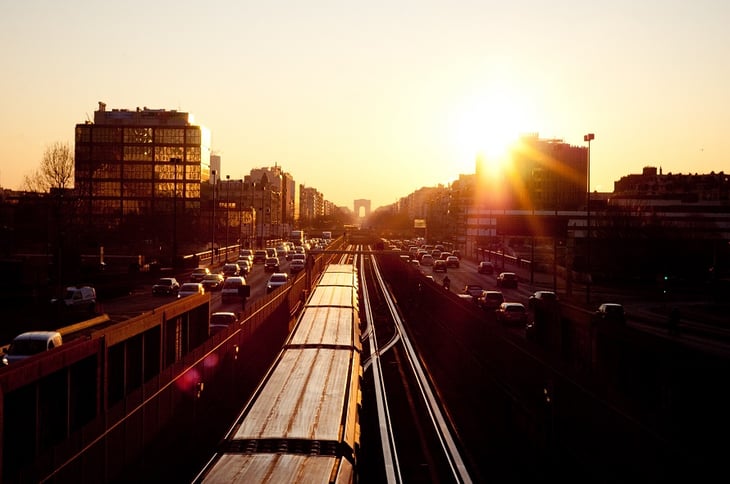 Set across the sprawling North American landscape, the rail industry is one with storied and significant roots. Since the 1850's, rail transportation has been used to facilitate American supply and distribution chains. Since then, the rail sector has been the cause of - and solution to -  various environmental issues.

The rail industry has been targeted by protestors for the prolific use of diesel-engine locomotives. Because rail transport hubs are often situated near public areas, diesel emissions can be a very real health hazard.  In a 2012 Harvard study, diesel emissions were found to be nearly as harmful as asbestos and mustard gas, prompting an increasingly environmentally-conscious public to demand more severe restrictions on diesel emissions in the transport sector. In a wise bit of foresight - in 2008, the EPA set into place a 3-part program that would drastically reduce the limits of acceptable diesel engine emissions.  Since then, the EPA has helped fund over 60,000 pieces of clean diesel technology. The emission policies of the last decade show how the EPA is one of the most proactive regulatory commissions in the world. 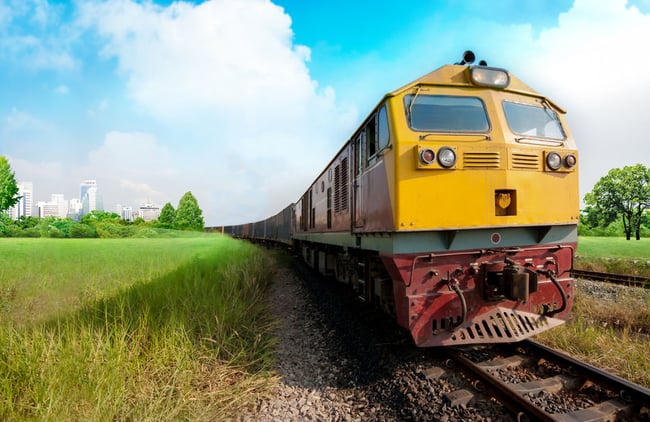 Grassroots movements such as the Clean Train Coalition are calling for a move towards a totally electric rail transportation system.

Air pollution and the rail sector have always had juxtaposing relationships. Diesel concerns and crude oil spills put pressure on rail industry companies to be accountable for their pollution, but the rail sector has actually provided an efficient alternative to the motor-vehicle pollution problem. When faced with the environmental cost of millions of cars emitting tons of airborne pollutants, electric trains seem pretty appealing.  Though they can be more expensive, electric trains are faster, more eco-friendly iterations of the diesel trains that have kept America's transport sector whirring. The most cutting-edge electric rail technologies cause virtually no greenhouse gas pollution, while running on electric motors also allows for a massive decrease in idle emissions - one of the most environmentally dangerous aspects of the rail transport system. 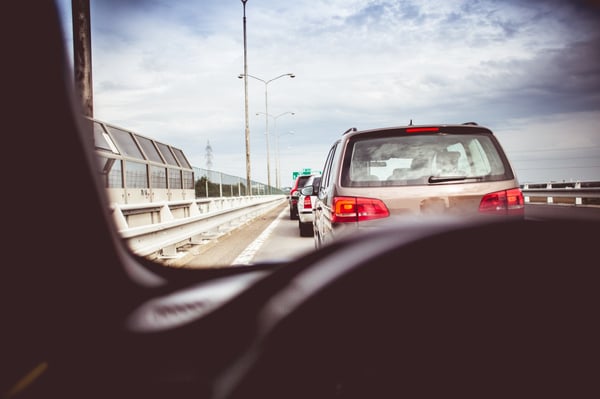 To counter increasing metropolitan traffic congestion, more commuters have turned to the rail sector for their daily transport needs.

Although air pollution is usually the biggest issue concerning rail transportation, the risk of spillage remains a large concern. With more crude petroleum being transported by trains than ever before, we've seen more spilled crude in the last two years than in the last three decades. That figure only takes into account spills in the U.S., and doesn't even factor in spills north of the Canadian border. Canada saw some major disasters last year in the form of the Lac-Megantic derailment and explosion, and the Alberta petroleum gas explosion. It's clear that measures must be taken, and the Association of American Railroads has undertaken an extensive reworking of safety policies and construction standards in an effort to recapture the environmentally-conscious momentum that has thus far helped shape the nation's railway system.