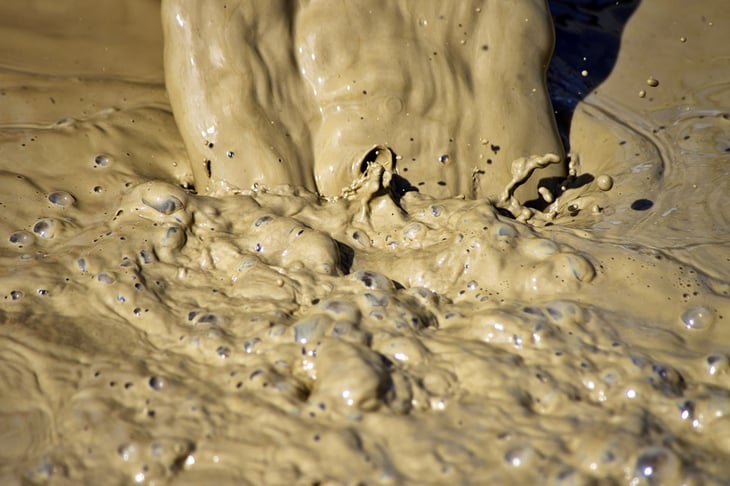 Weeks after the derailment and explosion of a train carrying crude oil devastated the town of Lac-Megantic, Quebec and caused almost 50 deaths, local officials say they are increasingly concerned about the growing costs associated with cleaning up the mess—costs that the companies involved in the crude shipping operation have been reluctant to cover.

Mayor Colette Roy-Laroche recently told reporters that the expenses associated with recovery work have already exceeded $7.8 million, but neither the Montreal, Maine & Atlantic Railway nor its insurers have contributed any funding. According to the mayor, the town was forced to pay millions of dollars to the contractors brought in by MM&A after they informed her that they had not been paid and threatened to walk off the job.

The town government has sent multiple legal notices to the company calling on it to provide financial support the remediation work. Roy-Laroche said the municipality has also demanded that MM&A produce a detailed cleanup plan and guarantee that it will work with qualified contractors to complete the project. The prospect of filing a lawsuit against the company is also said to be under consideration.

The expenses that have been accrued so far could just be the tip of the iceberg. There is still a considerable amount of work to be done just to recover the spilled oil and evaluate the accident's environmental impact to determine the extent of the soil and water remediation work that will be needed.

In addition to the town's efforts, officials at other levels of government have attempted to apply pressure on the companies linked to the disaster. Quebec Environment Minister Yves-Francois Blanchet has used his executive authority to order MM&A to begin paying for the cleanup operations, although the company has maintained that it does not have the cash to cover the growing remediation costs. The Canadian Press reported that payments from the railroad's insurer are being held up due to legal issues.

The executive order also asserted that the petroleum shipping firm World Fuel Services and its subsidiary, Western Petroleum Company, are liable for the accident and must contribute to the funding of remediation work. In a press release, World Fuel indicated that although it intends to "meet any and all obligations it may have with respect to the accident," it has "serious objections to the legality of the order" issued by the environment ministry.

Blanchet said that if the companies continue to withhold payments, "the Quebec government intends to act immediately on the ground to take care of all decontamination."

"Everything necessary to give the people of Lac-Megantic back their town and their quality of life will be done," Blanchet said, although he asserted that taxpayers should not be stuck with the burden of cleaning up after corporations' mistakes.

According to the Canadian Broadcasting Corporation (CBC), the federal and provincial governments have each pledged to dedicate $60 million worth of emergency and long-term aid to the town. These funds are said to have been essential in enabling local officials to keep making progress on recovery projects.

"Without the help of the Quebec government, the failure of the MM&A to fulfill its obligations would have put the town of Lac-Megantic and its citizens into an intolerable situation," Mayor Roy-Laroche said in a press release.

Other towns in the region have also sought to provide aid to their neighbors. A relief fund started by the Farmington Board of Selectmen recently surpassed $20,000 in donations, Board Chairman Ryan Morgan announced on Tuesday.

According to estimates developed by the Quebec Environment Ministry, as much as 5.7 million liters of oil may have leaked from the 72 tanker cars that derailed on July 6. As of July 22, only about 600,000 liters had been recovered.

Below-ground floors of most local buildings remain filled with several feet of water that is contaminated by oil, sewage and other toxic substances. A number of police and firefighters have already reportedly become ill while searching for missing people. Some areas remained too dangerous to even attempt searches long after the accident.

In addition to public emergency response personnel, there are eight different private contractors at work in the area, according to the CBC. The sheer number of organizations involved is one of the factors that makes managing projects of this size so complex.

Maintaining coordination between all parties, including information sharing and data access, requires a powerful enterprise-level solution.  High-tech systems are capable of organizing multiple data streams into uniform structures and presenting them through a single interface that supports operational aspects of a project. Environmental liability management software can also aid stakeholders in controlling the growth of remediation costs by allowing them to constantly validate planned costs against actual expenditures.

Booms were installed on the Chaudiere River to prevent crude from spreading to other bodies of water, but the environment ministry has noted that the river, the shoreline of Lake Megantic and the municipal sewer system are all contaminated to some degree. As a result of concerns about the local water supply, the ministry has instructed residents to boil any water they use.

The ramifications of this incident underscore the importance of ensuring that remediation efforts are successful. Without an environmental platform that allows companies to execute their remediation plans to perfection, they could face a seemingly endless series of unpleasant operational surprises and unexpected financial liabilities.